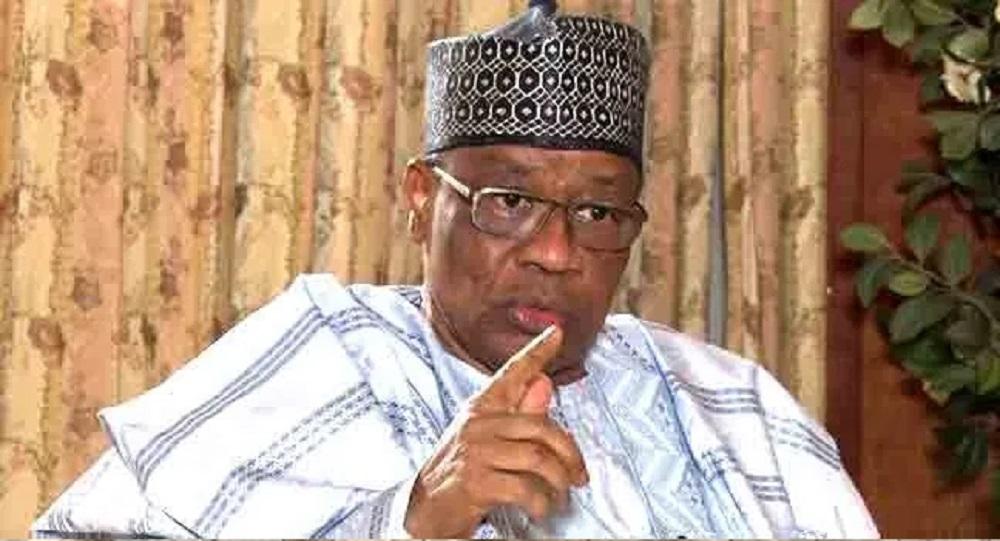 Former military president, General Ibrahim Babangida (rtd), popularly called IBB, has jetted out of the country to Germany ahead of the 2023 general elections.

This online medium understands that the former military ruler left the country on Saturday with his second son, Aminu and a security aide and he is expected to return after a successor to President Muhammadu Buhari has been elected.

According to reports, other children of the elder statesman were at the Nnamdi Azikiwe International Airport Abuja to bid the former leader farewell.

A family source told Leadership Newspaper that Babangida engaged on his trip to Germany to carry out his usual medical check up and also evade any controversy that may result from the general elections.

“His Excellency is no doubt averse to being mentioned in and associated with any of the controversies the election may generate and decided to go away.

“Already, some of the presidential candidates have requested to visit him publicly but he refused and decided to go out of the country instead,” the source said.

It was gathered that the former military ruler would be in Germany for three months and would return a few days to the Ramadan.

Recall that IBB, whose preferred presidential candidate is yet to be made known, had in 2015 and 2019 traveled out a few months to the general elections and came back a few weeks after the elections.