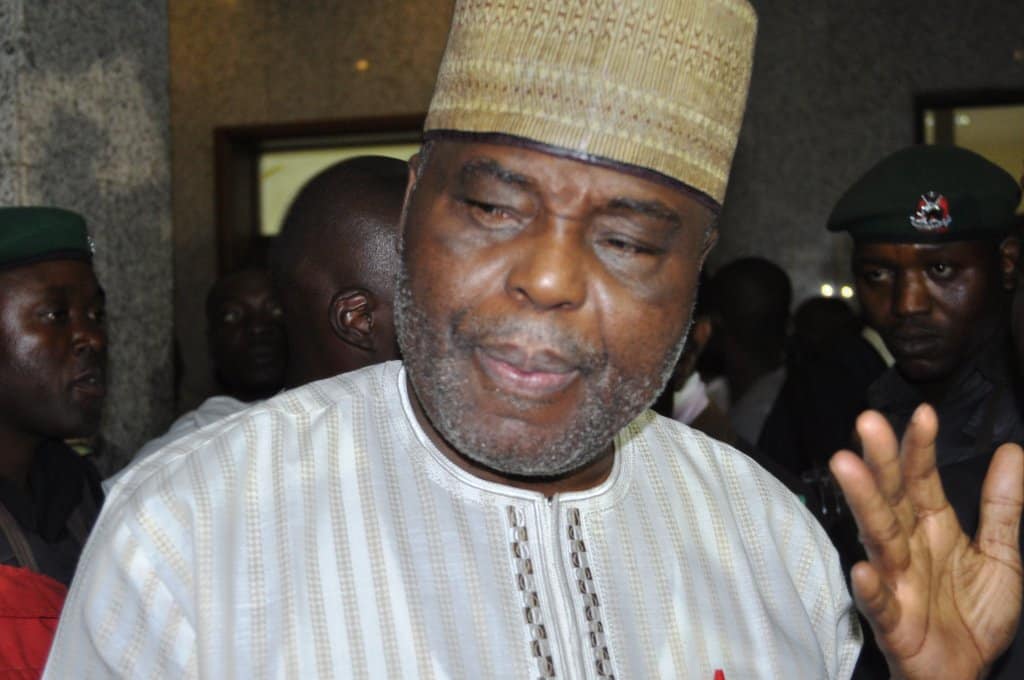 Former Chairman of Daar Communications, Raymond Dokpesi, will make an initial appearance in a United Kingdom court on Monday morning.

The Publisher Nigeria earlier reported that the chieftain of the Peoples Democratic Party (PDP) was allegedly arrested on arrival at Terminal 2 of Heathrow Airport on Sunday afternoon.

The media mogul was on flight LH 916 from Frankfurt, Germany to London, United Kingdom when he was quizzed and whisked away by Metropolitan Police.

It was gathered that immediately after the flight arrived in London, an announcement was made that all passengers should remain in their seats.

Minutes later, UK border agents and officers stormed the aircraft and escorted Dokpesi out of the plane. He was thereafter booked into an HMP correctional center in the London Borough.

According to The Whistler, Dokpesi will be arraigned in court and when he appears before a judge, the first hearing would be whether Dokpesi has adequate legal representation and scheduling additional court dates, including an arraignment.

An initial appearance could pave the way for authorities to release the probable cause affidavit, the document authorities used to justify Dokpesi’s arrest and obtain a warrant, which has so far been sealed.