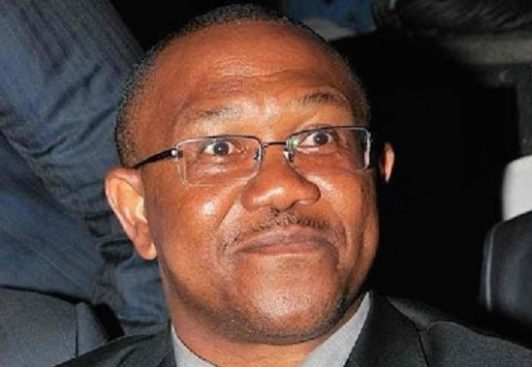 The Presidential flag-bearer of the Labour Party for the 2023 election, Peter Obi has said those pushing the narrative that he was stingy are those who feel threatened by his commitment to enforce fiscal discipline in the use of public funds.

But the former Anambra State governor has quashed the accusation.

Obi while speaking as a special guest in a programme on the Human Rights Radio popularly called Berekete, in Abuja, on Monday said that it is his fiscal discipline that is being mistaken for stinginess.

He explained that the perception about him being stingy is his fiscal discipline in the management of public funds and those who lose out in the blockage of waste consider this as being stingy.

“Saving money is not in the constitution of Nigeria but my Presidency will change our sharing mentality to saving and production mentality,” Obi said.