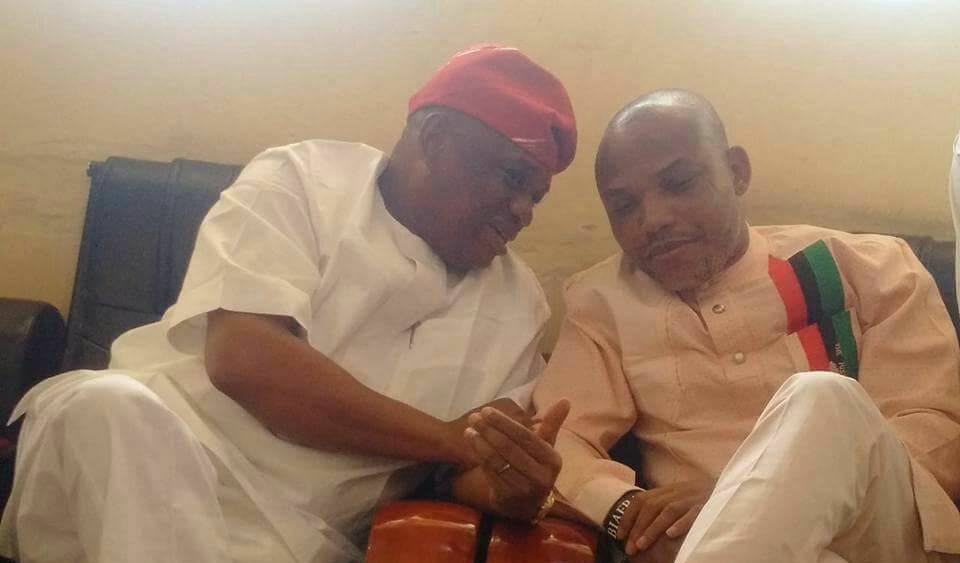 The Chief Whip of the Senate, Dr Orji Uzor Kalu says he will stand as surety for the detained leader of the Indigenous People of Biafra (IPOB), Nnamdi Kanu if granted bail again.

“I will stand surety for him (Kanu) if the Federal Government wants to release him to me,” Kalu said on Channels Television’s Political Paradigm programme aired on Tuesday monitored by this online medium.

Kalu, a former governor of Abia State, also believed the Federal Government will respect the next court judgement on the bail of the embattled IPOB leader.

The federal lawmaker said he is close to the family of Kanu in the Afaraukwu Ibeku area of Abia but the IPOB leader and his family did not listen to his counsel.