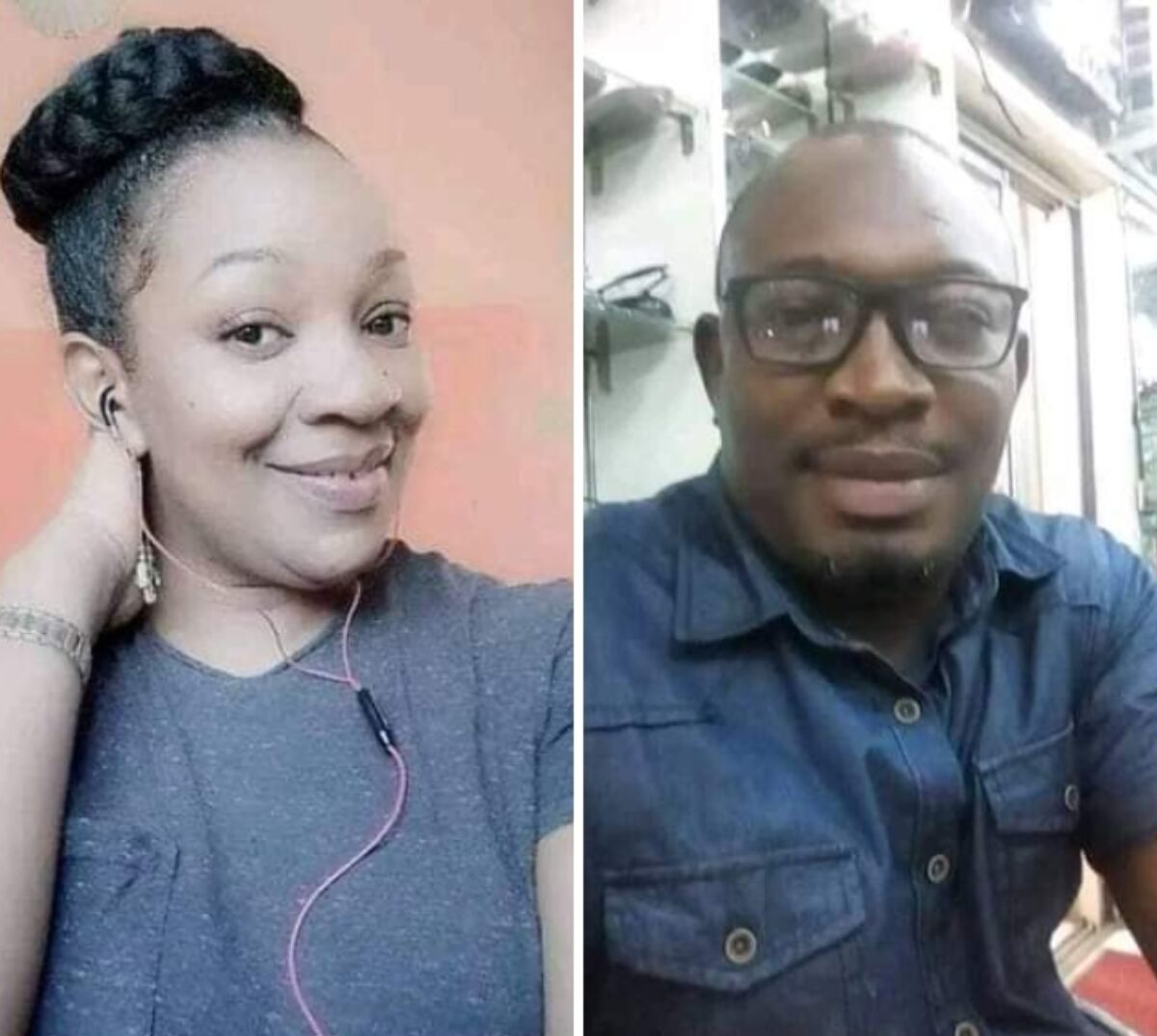 Wilson Ndubuisi Uwadiegwu, who was accused of killing his wife, Ogochukwu Uwadiegwu Anene, has claimed that he’s innocent of the allegation.

He revealed that he had an argument with his wife because of bread but he doesn’t have a hand in her death.

In an interview with BBC News, Uwadiegwu, who noted that he didn’t beat Ogochukwu, said he provided the money for the bread but his wife asked for more things he couldn’t afford.

“It was then that my wife began to abuse me, saying all sorts of things. I got angry, and I broke a mirror that injured my wife’s hand that moment. I beat up my son because he joined his mother to insult me.

“It was only once I hit my wife, and it’s been a long time. I was in the village when they called me to say my wife wasn’t well, I came back home and took her to the hospital where she was later confirmed dead.”

READ ALSO:   Covid-19: See Why Apostle Suleman Prayed For Pandemic 'Not To End'

It was reported that Ndubisi Uwadiegwu beat his wife, Ogochukwu to death over a loaf of bread.

The deceased brother Chukwuebuka Anene said the incident occurred in December in Enugu State. She asked her husband to give her money to buy bread but the man said he had no money. He said the woman then used her money to buy the bread for the children, only for the husband to finish all. “That led to an argument between the couple which later resulted in a fight. In the process, the man hit his wife with a mirror and beat up his 14-year-old son who was trying to settle the fight.

”She called to complain about feeling unwell while crying on the phone. After examination, Doctors stated that her muscle had torn and that she had internal bleeding, and she was referred to University Teaching Hospital, Enugu State but on getting to the hospital she died.”

Chukwuebuka said Ogochukwu’s husband, Wilson wanted to begin the burial arrangements immediately but the family objected and demanded an autopsy to determine what killed her.