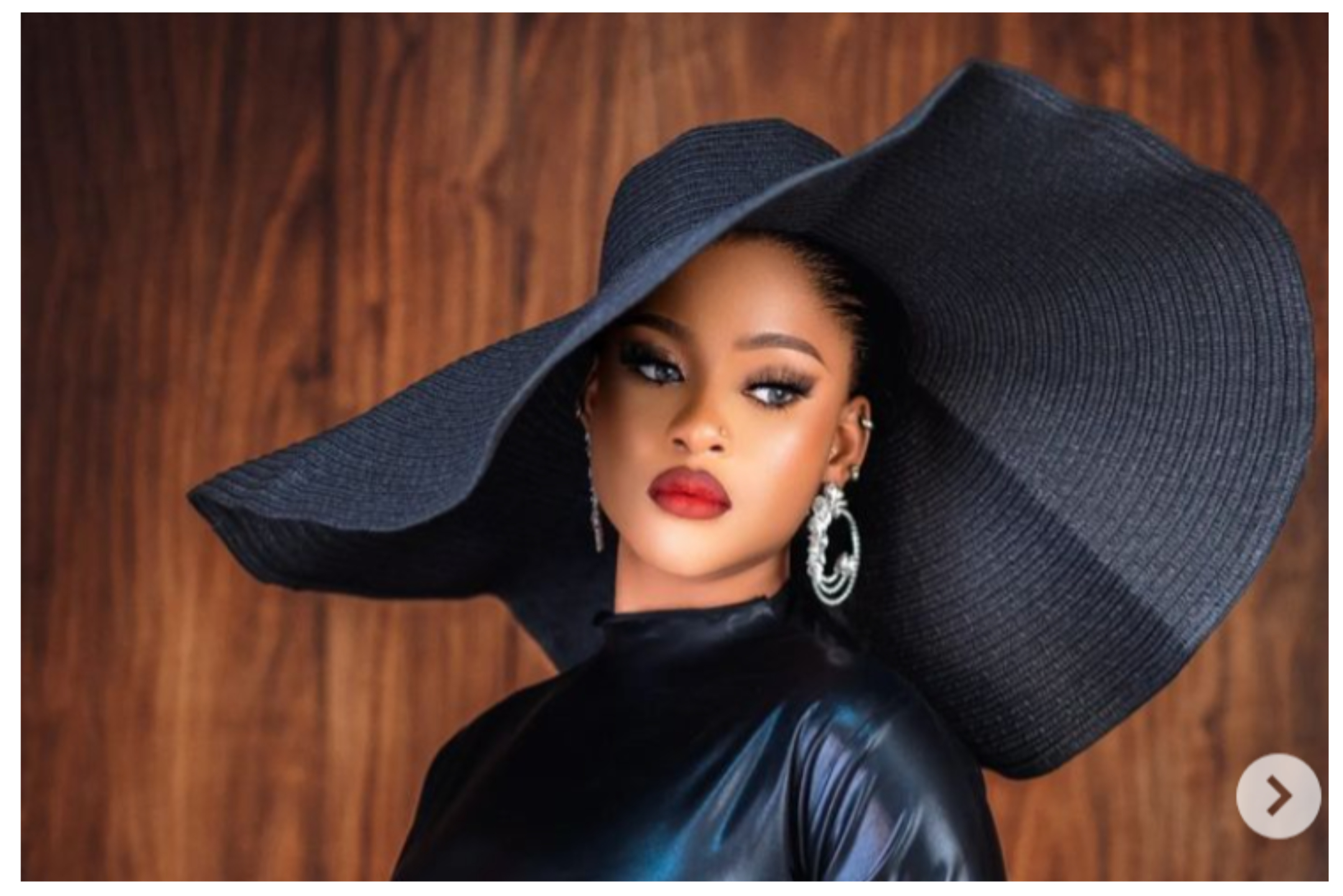 Winner of Big Brother Naija ‘Level Up’ Edition, Ijeoma Otabor, popularly known as Phyna, has opened up on why she engaged in two abortions at ages 19 and 24.

CityNews recalls that Phyna, while replying to a Twitter thread, unapologetically said she has had two abortions.

According to phyna, irrespective of her two abortions, she is not barren due to fertility drugs.

However, the personal details earned her criticism online with many saying some secrets are better left unsaid despite being a public figure.

In an interview with PUNCH, the reality TV star reiterated that she is not ashamed stressing that her life is an open book.

Advertisement
READ ALSO:   Bishop Kukah: Buhari Should Have Spoken With Biden, Not Blinken

Giving reasons for taking the decision, Phyna said at age 19, she could not open up to tell her parents that she was pregnant and the second pregnancy was due to her toxic relationship with her boyfriend.

Phyna added her inability to endure the consistent abuse in the relationship forced her to terminate the pregnancy.

In her words: In my family as a whole, we are very open. People just read meaning to things and say whatever they want, I really do not care. I was just laughing at their responses to me because those that know me know me, I am an open book. I actually responded to that woman when she said “I can’t respond to you, you are an abortionist,” and then I said yes that I have committed abortions. It is fine how people want to see me, I am not ashamed of anything about myself. If I ever make a mistake, I own up to my mistakes.

As for my reasons for taking abortion pills, if there are 100 women in Nigeria today, 98 have done abortions. So, no one should judge me. I was in a 12-year relationship then and I was so young. The first abortion was when I was 19; I couldn’t go home to tell my parents that I was pregnant at that age. And the two pregnancies were so early like two to three weeks that I could just use tablets. The second was when I was 24, and I had finished serving then. I was ready to keep it but the relationship was getting toxic. He abused me and always beat me up. I said to myself that I couldn’t do this anymore, so I took it out and that was how I ended the relationship.”