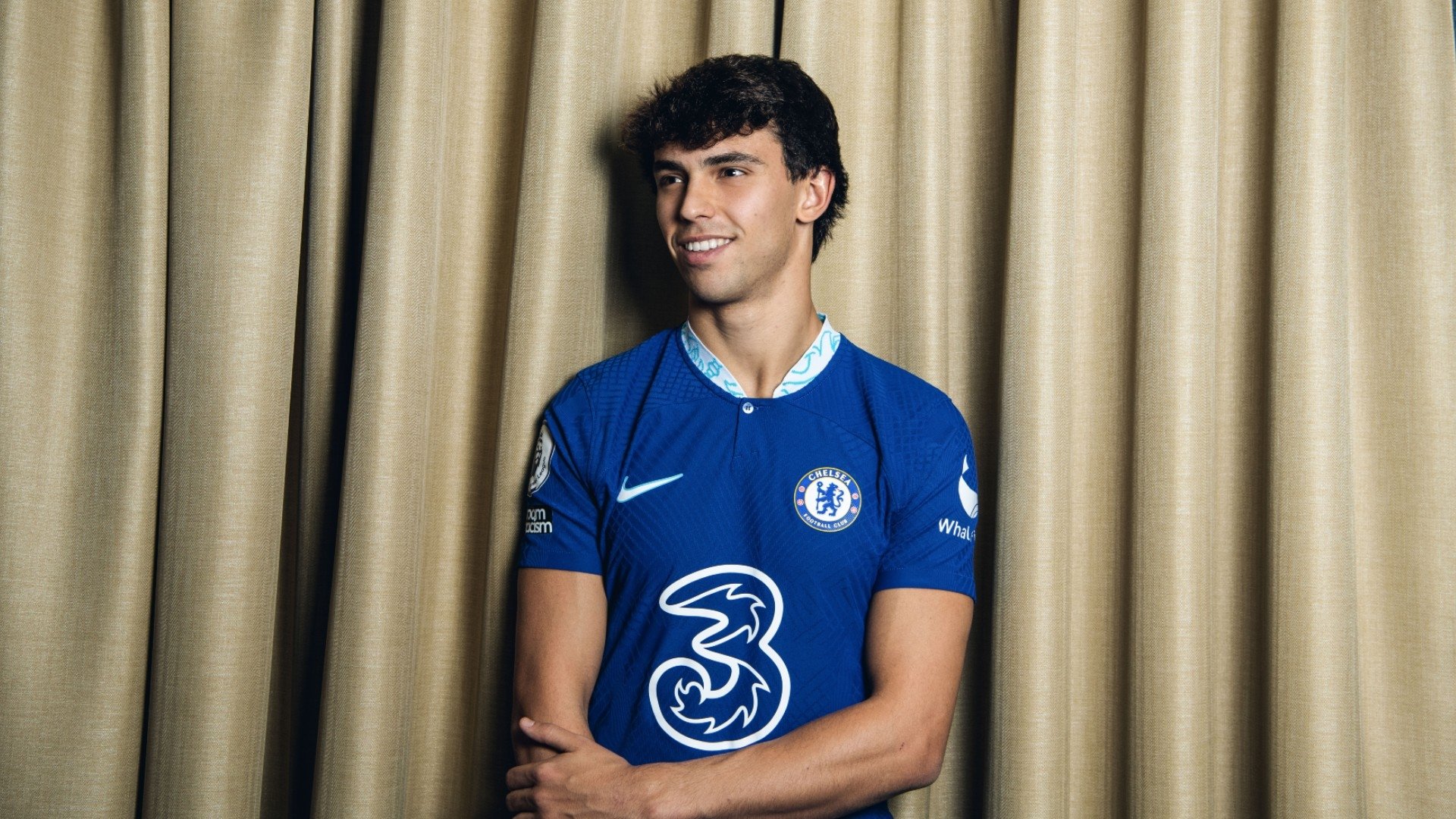 Felix joined Chelsea on a loan deal from Atletico Madrid on Wednesday.

The Portugal international will remain at Stamford Bridge until the end of the season.

His deal at Chelsea did not include an option-to-buy clause and he will therefore be expected to return to Atletico Madrid next season.

Asked about Chelsea stars from the past, Felix said in a video on the club’s website on Wednesday, “Chelsea players that I remember, I can say Portuguese players: Deco, Ricardo Carvalho, Paulo Ferreira, and [Raul] Meireles.

He added, “But there are other players that are not Portuguese that I like too, like [Eden] Hazard, Frank Lampard, [Didier] Drogba.”