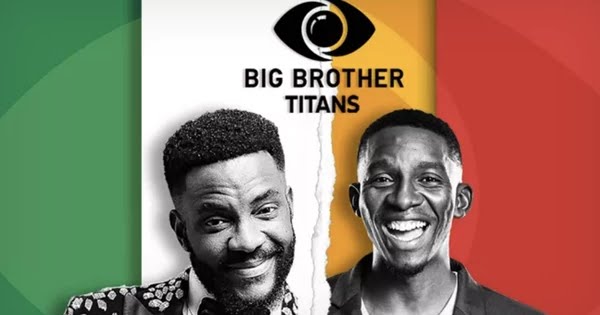 This Sunday, the highly anticipated arrival of Big Brother Titans will roar throughout Africa. Hosted by seasoned Biggie incumbents, Nigeria’s Ebuka Obi-Uchendu and South Africa’s Lawrence Maleka, the grand landing of this social reality experiment will also be breaking the internet.

And while loyal natives in the Big Brother stan club are already excited about several things in the loading era, Big Brother Titans will be unlike anything they’ve seen before.

Simply, two African giants will come together under Biggie’s roof. Because of the pioneering format in the looming season of the beloved reality show, fans can expect the unexpected.

Below are list of things we are all excited to see:

In many ways, Big Brother is all about relationships. Whether romantic, platonic, friendly, or otherwise, every housemate’s fate lies in the way they navigate dynamics in the house.

As soon as they’ve unpacked their suitcases, conversations will begin. So will the passionate glances, the curious observations, and the playful banter.

From there on out, romantic relationships will begin taking shape. Some of them will crumble under the pressure and others will go on to become power couples beyond their stay in the house.

That’s not all; as friendships are formed, rivalries will also brew. The result? We will be entertained.

All eyes are on the bag. There’s the grand prize, the fame that comes with being on the show, the goodies that can be won during the games, and even the epic opportunities available for those who are hungry enough.

Here’s where it gets interesting: the pursuit of the bag leads to brutal moves. Backstabbing, deception, frenemies, and alliances with ulterior motives soon become commonplace.

By now, the housemates should know that the hustler’s code in Biggie’s house is knowing that the bag won’t chase you. Get your hands dirty.

One thing about Biggie? He will make sure that his house has the positive atmosphere down.

Good food will be available (for the most part), the parties will be flowing with no bill at the end, and the opportunities for great relationships will be endless.

What Biggie can’t do, however, is stop real-life drama from striking the housemates as they make their moves.

At the end, money and fame are at stake. There will be many a hot mess. It will be delicious.
(Quote) (Report) (Like) (Share) 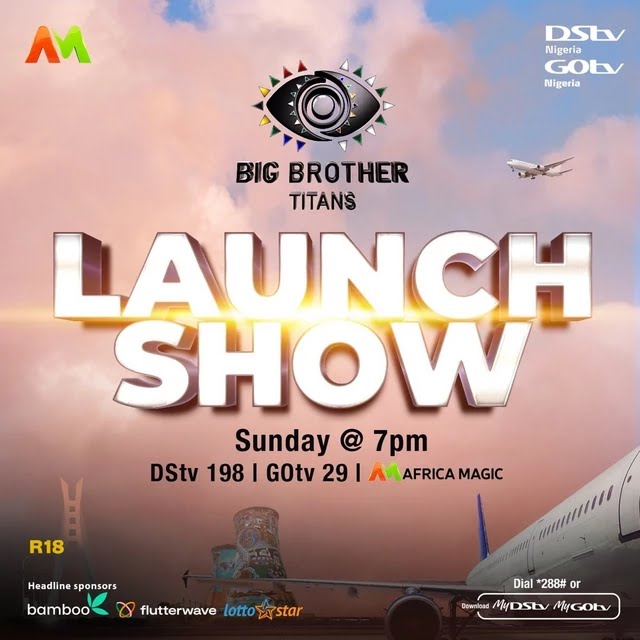 4. SURVIVAL OF THE TITAN

Wager tasks are important for survival in the house. This is where we get to see our faves in action. Their strengths, talents, and weaknesses are laid bare. So will their characters, as they must quickly master the art of working in a group that may, or may not, have synergy.

While wager tasks do not directly inform who will be evicted, they do play a big role in shaping the game.

Those who are perceived as weak, for example, might find themselves at the bottom when it’s time for nominations.

Those who do well in wager tasks might become targets during nominations. There are no rules, just strategy and survival.

Sundays mark moments of truth and shock in Biggie’s house. For one or more housemates, the journey to the promised land ends.

When evicted, their dream of winning the grand cash prize will be instantly squashed.

The relationships formed inside will be left behind at a moment’s notice, and whatever social capital they’ve garnered will have reached its furthest. Replete with plot twists, shockers, and high nerves, eviction shows deliver epic drama and the ruthless crushing of high hopes.

We’ve missed how tense things can get!

6. CONFESSIONS ON THE DANCE FLOOR

The first sip can be followed by the first kiss. We don’t know who made that rule, but the housemates seem eager to abide by this unspoken order.

The Saturday night parties remind the housemates to treat every day in the house as if it’s their last.

Whether nominated or not, live evictions are always a ruthless reminder of what’s at stake. This is why, the night before, the housemates are invited to let their hair down and hit the floor.

On this night, they get to blow off some steam yearning for release, while indulging in drinks, conversations, and fun.

What’s more, the aftermath of groove usually brings good TV. It is here that crush confessions and sexual tension come to life. Watch out housemates, don’t spill more than your drink!

The fascination with Biggie grows stronger every year. When every new season lands, we are reminded of how much we have missed the voice that roars.

What’s there not to like about Biggie? He gives enough shade to last us weeks. He schools the housemates with authority, because after all it’s his house, his rules. But make no mistake, this is the Big Brother we all know and love.

Those tender moments of encouragement will melt your heart because he is a safe space for everyone. And for many, the space where spilling and snitching take place without judgement. Drop us your location, Biggie!