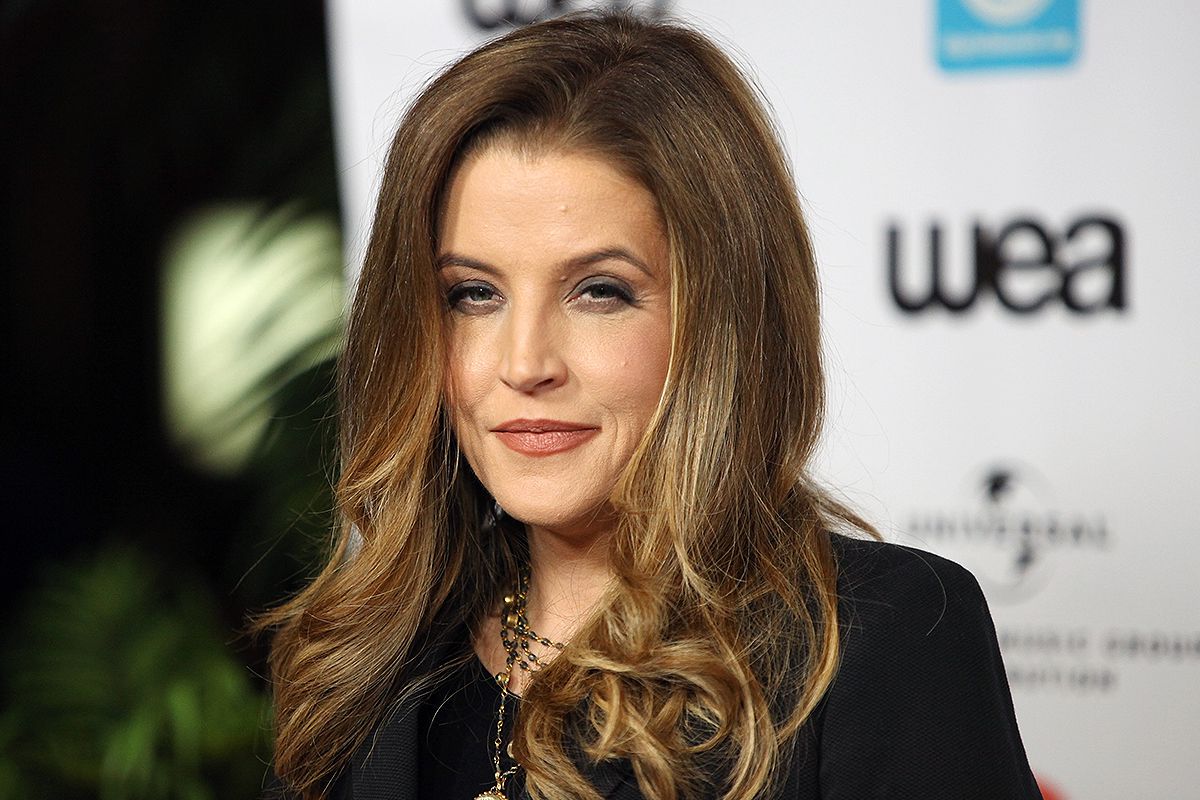 Lisa Marie Presley, singer and the only child of Elvis and Priscilla Presley, has died at the age of 54, after suddenly being hospitalised on Thursday.

“It is with a heavy heart that I must share the devastating news that my beautiful daughter Lisa Marie has left us,” Priscilla Presley said in a statement. “She was the most passionate strong and loving woman I have ever known. We ask for privacy as we try to deal with this profound loss. Thank you for the love and prayers. At this time there will be no further comment.”

Presley was taken to hospital from her home in Calabasas, California, after a reported cardiac arrest, TMZ first reported. Her mother asked fans to keep her daughter in their prayers in a statement issued when the news first broke.

Presley’s family said in a separate statement they were “shocked and devastated by the tragic death of their beloved Lisa Marie. They are profoundly grateful for the support, love and prayers of everyone, and ask for privacy during this very difficult time.”

The musician appeared with her mother at the Golden Globes awards ceremony in Los Angeles two days before she was hospitalised, as part of the cohort of talent supporting Baz Luhrmann’s acclaimed biopic Elvis. On the night, actor Austin Butler won best actor in a motion picture drama for his performance as the King.

Presley praised Butler for his performance, saying: “I really didn’t know what to do with myself after I saw it. I had to take, like, five days to process it because it was so incredible and so spot on and just so authentic.”

Tributes to Presley swiftly followed news of her death.

John Travolta said on Instagram: “Lisa baby girl, I’m so sorry. I’ll miss you but I know I’ll see you again. My love and heart goes out to Riley, Priscilla, Harper and Finley.”

Rita Wilson, actor and wife of Elvis star Tom Hanks, said: “Our hearts are broken with the sudden and shocking passing of Lisa Marie Presley tonight. Tom and I had spent some time with the family during the Elvis movie promotional tour. Lisa Marie was so honest and direct, vulnerable, in a state of anticipation about the movie. She spoke so eloquently about her father.”

Brian Wilson of the Beach Boys tweeted: “It’s hard to take when someone so young and full of life passes on. I feel so bad about Lisa Marie and I wish the best for her children and her family.”

Bette Midler said: “I’m in shock. So beautiful and only 54 years old; I can’t actually comprehend it.”

Born in Memphis, Tennessee in 1968, Presley is the only child of Elvis and Priscilla Presley. When her parents divorced, Presley moved with her mother to Los Angeles, but would return to her father’s Memphis home, Graceland.

When Elvis died in 1977, nine-year-old Presley became joint heir to his estate with her grandfather, Vernon Presley, and her great-grandmother, Minnie Mae Hood Presley. When she was 25, Presley was the sole surviving heir of the estate, then valued at US$100m. In 2005, she sold the majority of the estate’s business shares to Industrial Media, but retained control of Graceland.

Presley was married four times. She was married to musician Danny Keough between 1988 and 1994, with whom she had two children: actor Riley Keough and Benjamin Keough, who took his own life in 2020, aged 27.In an essay for People in 2022, Presley wrote that she felt “destroyed” following her son’s suicide.

Keough and Presley remained close friends after their divorce, with Keough living in the guest house on her property until her death. TMZ reported that Keough administered CPR on Presley until paramedics arrived.

Presley married the singer Michael Jackson 20 days after divorcing Keough, but they divorced 18 months later; during that time, Presley convinced Jackson to settle allegations of child molestation out of court and go to rehab for his drug abuse.

“I believed he didn’t do anything wrong, and that he was wrongly accused and, yes, I started falling for him,” she later told a Jackson biographer. “I wanted to save him. I felt that I could do it.”

In 2000 she got engaged to musician John Oszajca, but broke it off after meeting actor Nicolas Cage at a party. Cage and Presley married in August 2002, but Cage filed for divorce in November.

Presley married her guitarist and music producer Michael Lockwood in 2006 and they had twin daughters, Harper and Finley. Presley filed for divorce after 10 years of marriage.

In 2011, she was honoured by the governor of Tennessee and the mayor of New Orleans for her charitable efforts.

Presley was open about her struggles with opioid addiction, writing that she became addicted after the birth of her twins in 2008.

She was a scientologist for roughly two decades, but reportedly left in 2014. Her mother and daughter Riley remain in the church.