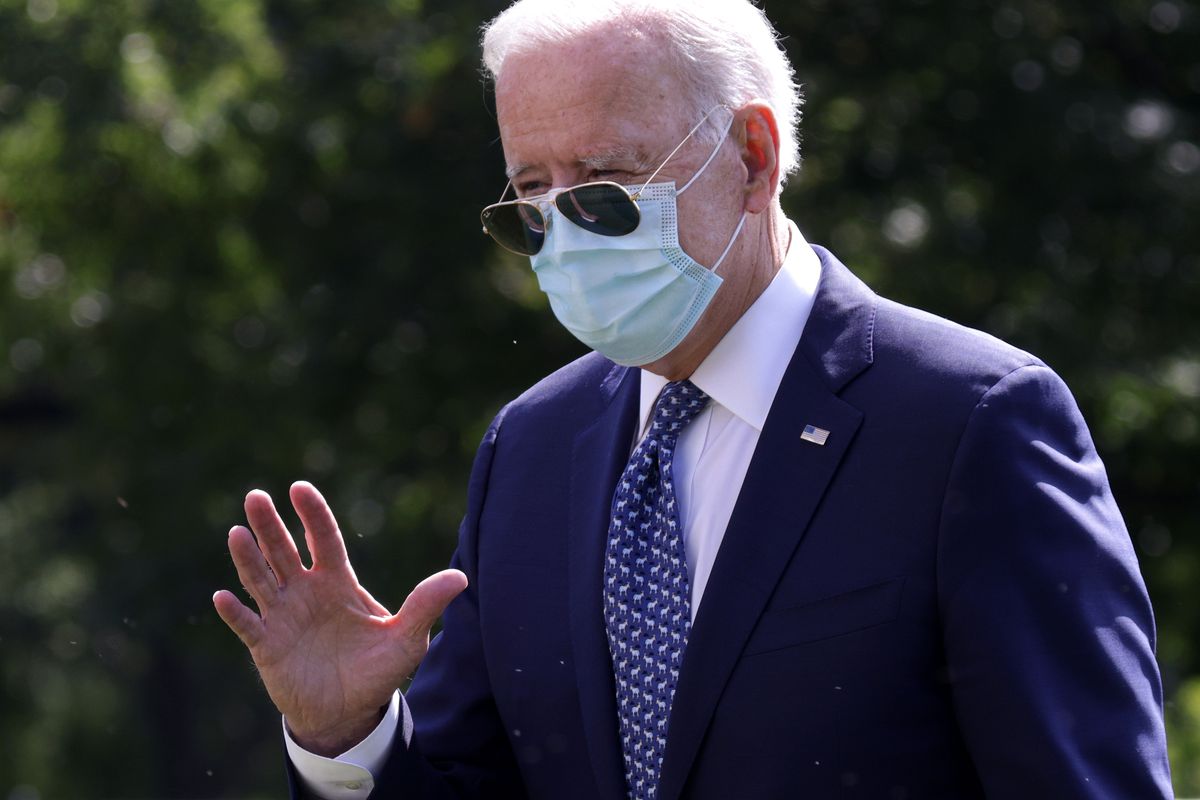 To discover one batch of classified documents where they shouldn’t be can be regarded as a misfortune. To find another looks like carelessness.

US President Joe Biden suddenly finds himself saddled with a major political crisis after it was revealed that more government secrets from his vice presidency had been discovered among his private papers — this time at his home in Delaware.

On its own, this issue might have been a Washington storm that lasted a few days, notwithstanding concerns about whether the material was properly handled. There is no sign here that Biden deliberately took the material and he’s cooperated with authorities to return it to the National Archives. But of course, this episode isn’t unfolding in a vacuum, since ex-President Donald Trump is under criminal investigation over his own (more expansive) hoarding of classified files at his Mar-a-Lago resort.

Legally, the case are much different. And Trump, unlike Biden, has argued that the White House records he kept are his property, when the law says they belong to the government and should have been handed over when he left office. Trump appears also to have repeatedly been dishonest about what he has and spent months trying to stop the Archives from getting the documents back. He’s not just being criminally investigated over what he held onto, but is also facing an obstruction of justice probe. (The ex-president has also come up with more fantastical defenses, arguing, for instance, that just by thinking about it, he could declassify documents.)

This kind of nuance, however, won’t fly in Washington. While the cases are legally distinct, they cannot be separated politically.

Many voters who are not clued into the details can be forgiven for wondering why Biden is condemning Trump for clinging onto classified material and not storing it properly when he did something similar — albeit with fewer documents. Republicans are already pouncing on this idea to brand Biden as a hypocrite who is weaponizing the federal government to persecute his potential 2024 election rival. Though most of them argued last year that Trump’s retention of a huge stack of secret material didn’t really matter, they seem to think it matters quite a bit when it comes to the current president.

Stuck in the middle of this political morass is Attorney General Merrick Garland who came into office vowing to restore the reputation of the Justice Department after years of it being dragged into political investigations. No such luck. Garland was already potentially facing the most fateful decision of any AG for decades over whether to charge Trump over the documents case or the US Capitol riot. Since he had already appointed an independently operating special counsel to investigate Trump, he effectively had no choice but to take the step for which he opted Thursday — naming another to handle the Biden documents case.

Everything we know about this situation suggests that Biden might be in a political mess, but unlike Trump, is not in a serious legal one. Still, scandals have a habit of spiraling out of control, and special counsels tend to find all sorts of things a president would like to keep under wraps.