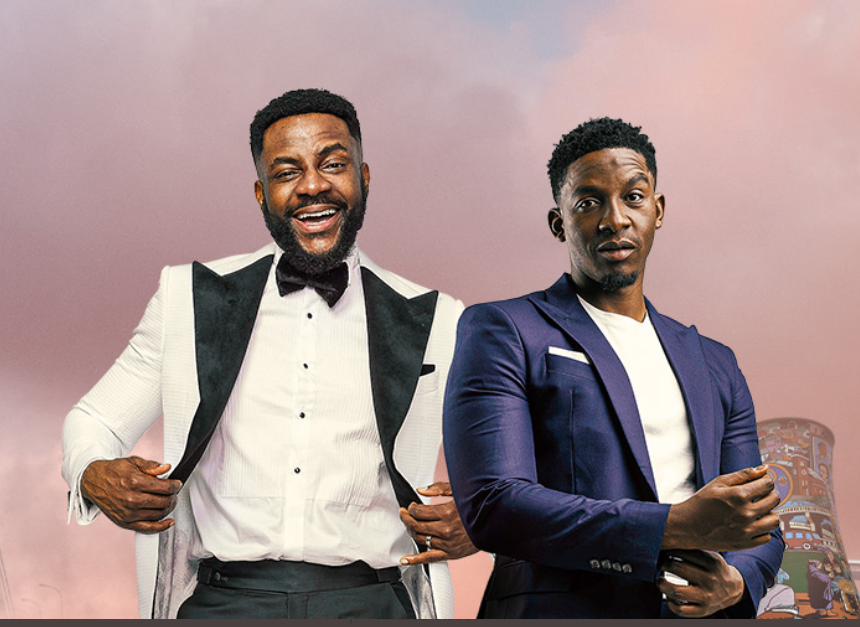 The reality show is a remodel of the popular Big Brother Naija (BBNaija reality show), usually hosted in Nigeria. BB Titans will have Nigerian and South African ‘giants’ cohabitate for 72 days engaging in a series of activities.

The Editor Nigeria recalls that Multichoice Nigeria CEO, John Ugbe, gave the highlights of the reality show earlier on December 15, 2022, during a press conference.

He revealed that the event would be hosted in South Africa, having a fusion of BBNaija and Big Brother Mzansi of South Africa housemates.

The Publisher Nigeria understands that the combination of Ebuka and Maleka as hosts of the reality show, has generated arguments on social media and Nigerians and South Africans boasts differently about the duos.

Meanwhile, MutliChoice has promised that the remodel edition of the BBNaija show will come with even more show of swag, banter, romance, and more.