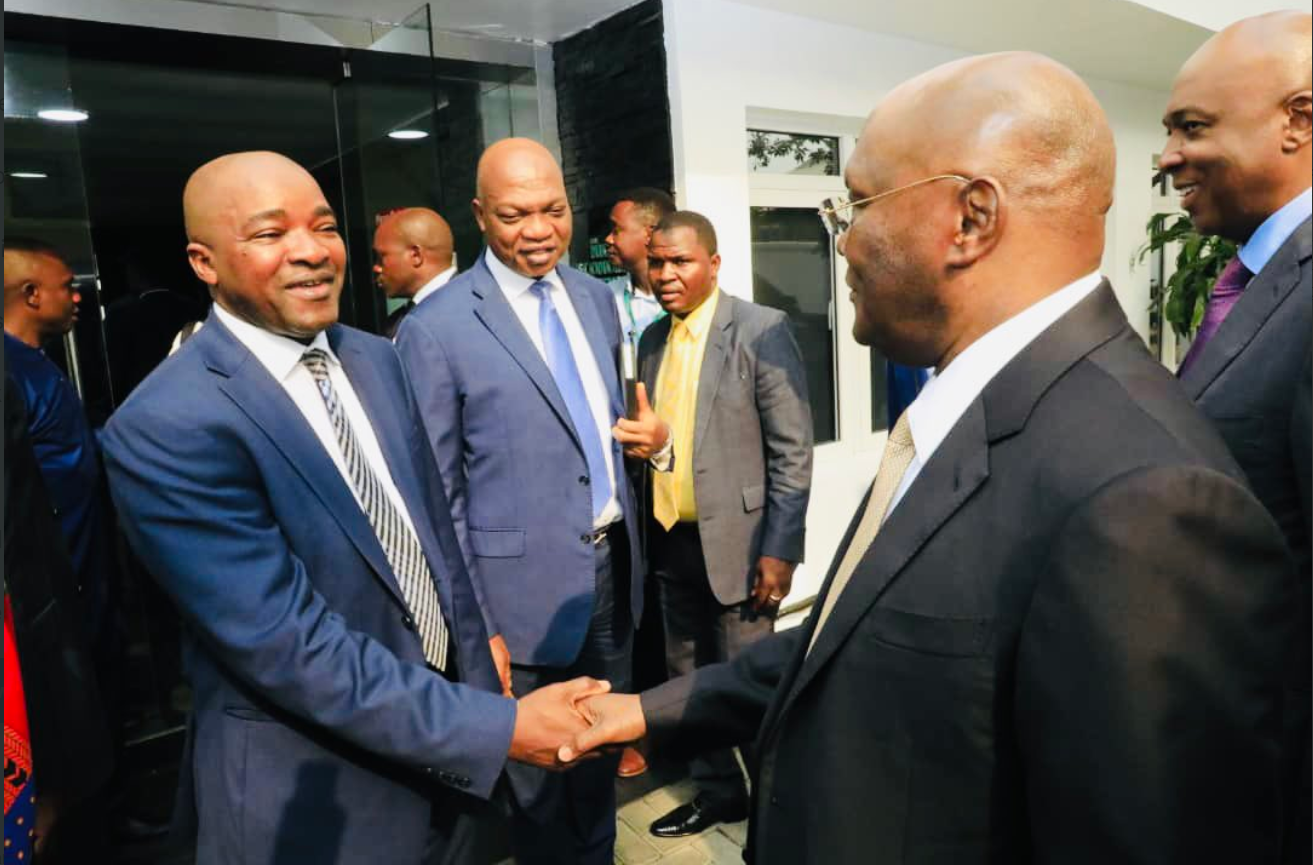 CityNews Nigeria reports that the former Vice President confirmed his arrival at the venue of the Summit House in a post via his verified Twitter handle.

Sharing photographs of his arrival, the PDP presidential candidate captioned: “I’m at The Summit House in Lagos for an engagement with the Nigerian Economic Summit Group.”

This is coming days after the All Progressives Congress (APC) presidential candidate, Bola Tinubu, met with business leaders in Lagos, where he spoke about his plan to remove petrol (Fuel) subsidy if elected as Nigeria’s next president come February 25, 2023.

CityNews Nigeria understands that Nigeria expends heavily on fuel subsidies yearly, a development debated among many economic stakeholders, some of whom described it as fraudulent.

During his presentation, however, on Friday Tinubu reiterated at the meeting organized by NESG that his administration would have the subsidy on petrol removed if elected president.