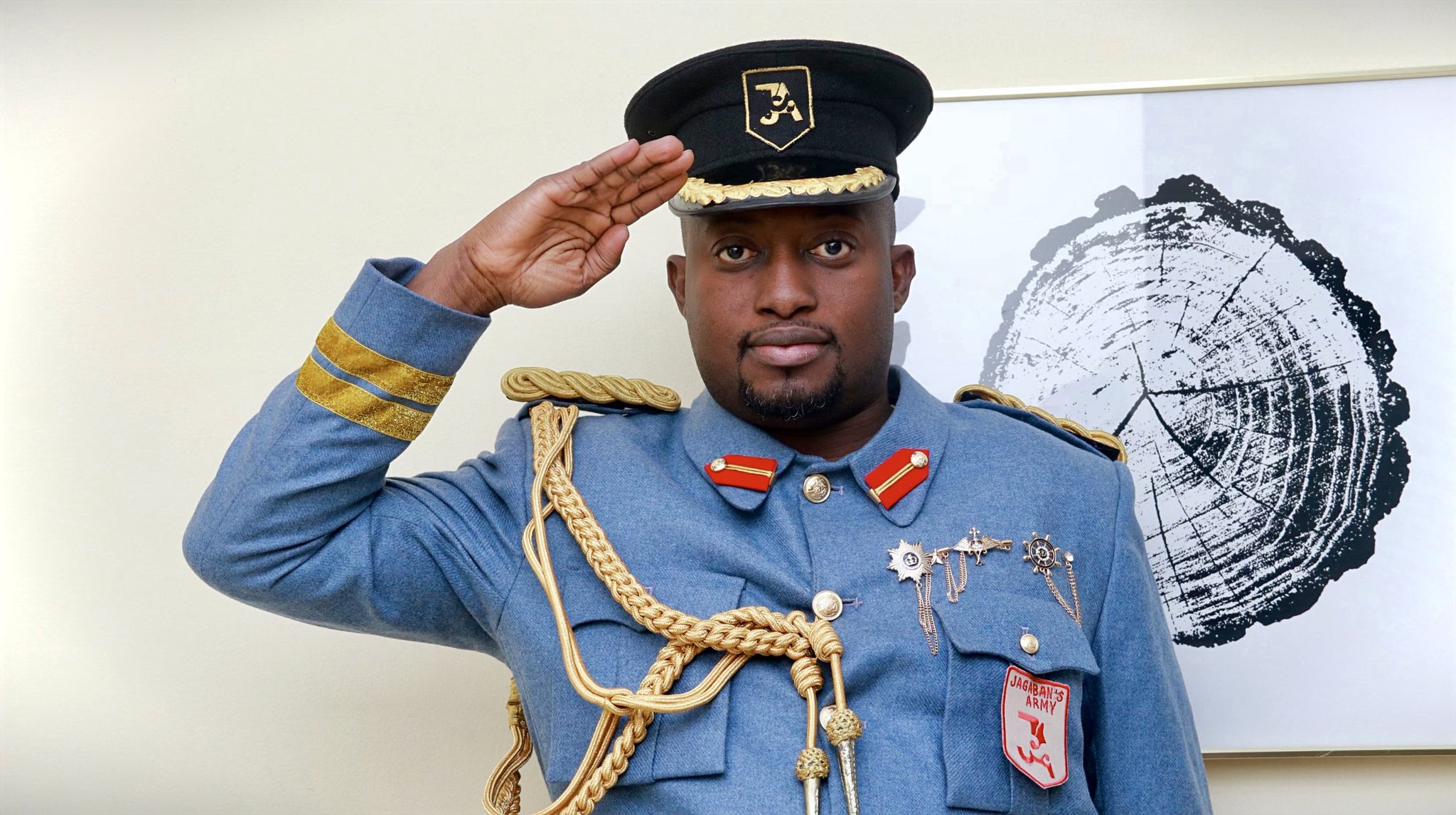 The Peoples Democratic Party (PDP) has strongly condemned that the establishment of ‘Jagaban Army’ for Bola Tinubu ahead of the 2023 election.

The PDP said the “dangerous militia” formed for the All Progressives Congress (APC) presidential candidate affirms its position that the APC plans to unleash violence and disrupt the polls.

APC Youth Leader, Dayo Israel on Monday said the branding was informed by the “popular regarding of political canvassers as root soldiers”.

Last Friday, Israel, dressed in military-lookalike outfit, addressed himself as “The Wing Marshal of the APC National Youth Wing; and Chief of Army Staff of the Jagaban Army”.

A statement by PDP National Publicity Secretary, Debo Ologunagba recalled the party severally alerted the nation on discreet plans for the elections.

Ologunagba called on the security agencies to place APC leaders on watch list and take immediate steps “to stop their evil scheme”.

“The formation of this dangerous militia is in the series and plots and steps in compliance with the directive of Asiwaju Tinubu in London to members of the APC to take power by all means”, he noted.

The spokesman also made reference to Tinubu comments in a video of his meeting with supporters.

“Political power is not going to be served in a restaurant, it is not served a la carte. It is what we are doing; It is being determined; you do it at all cost; fight for it, grab it, snatch it and run with it”, the former Lagos governor told the gathering.

The PDP said there are apprehensions “that the APC has been recruiting, training and arming thugs and terrorist elements in secret locations across the country and stockpiling ammunition”.

The opposition urged that President Muhammadu Buhari to “take immediate steps to ensure Asiwaju Tinubu and the APC do not derail our democracy just because they have been rejected by Nigerians”.