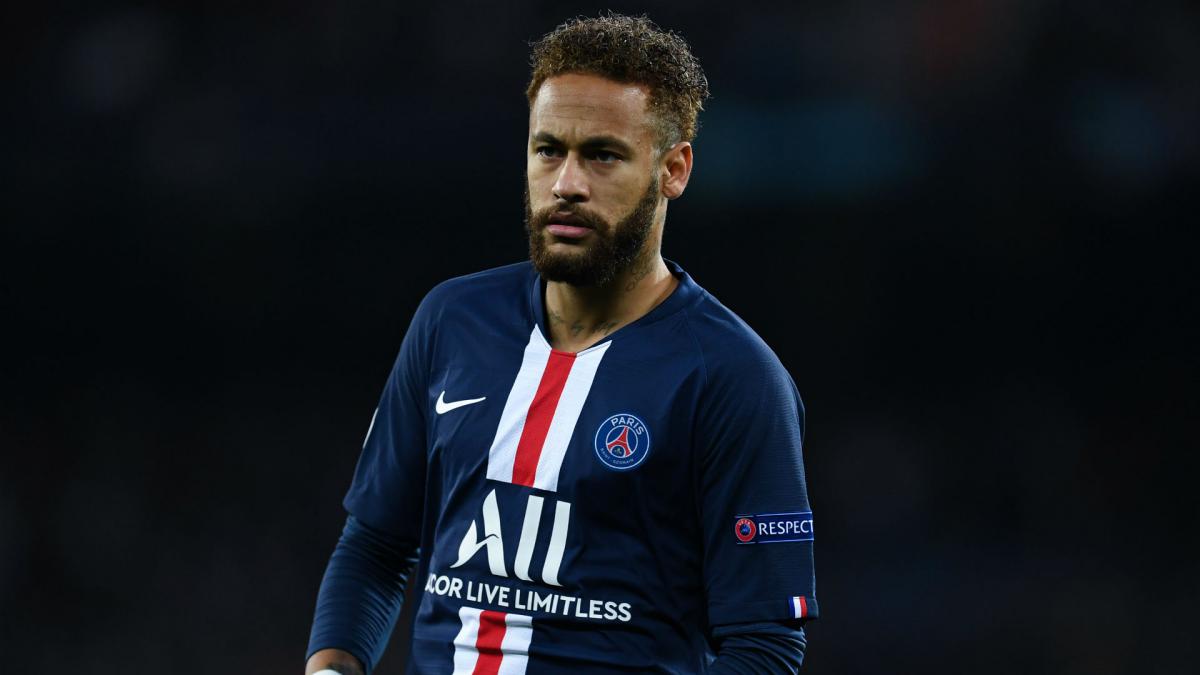 Neymar was part of PSG’s starting XI alongside Lionel Messi as they lost 1-0 against Rennes on Sunday.

Speaking after PSG’s loss to Rennes, Riolo hit out at Neymar, insisting that he only performed well in the first half of the current season as he had the 2022 FIFA World Cup to prepare for.

“He made fun of all the PSG supporters by having a good half-season because he had a World Cup to prepare for.

“In terms of recruitment, transfer, salary, it’s the biggest flop in the history of football,” Riolo said on After Foot RMC.

Neymar had scored 15 goals and registered 12 assists before the 2022 World Cup break but has managed just one more assist since the restart.