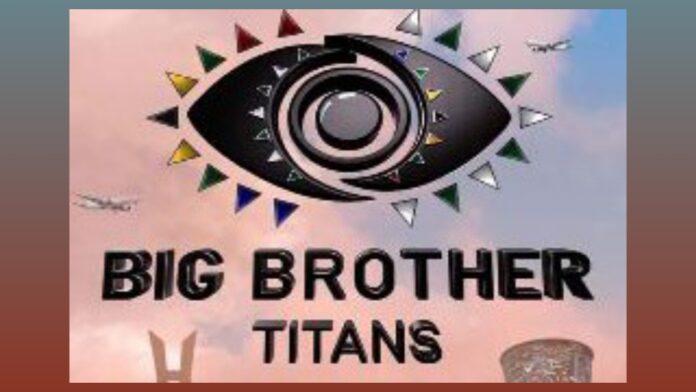 On January 15, 2023, millions of Africans will be glued to their TV screens. For a continental political conference? No! For an African sports championship? Wrong! The reason is to watch the premiere of BBTitans, a fusion of the biggest reality shows on the continent – BBNaija and BBMzanzi.

For 72 days, Nigerian and South African housemates will reside in the same house to entertain Africa as they compete for the grand prize of $100,000. Unlike previous editions, BBTitans will have two hosts, Nigeria’s Ebuka Obi-Uchendu and South Africa’s Lawrence Maleka. And the winners will be determined by votes from viewers across Africa.

BBTitans has had its fair share of controversies even before its commencement. Ever since it was announced, the show has been on everyone’s lips from youths and elders to religious leaders. However, it raised the most uproar among politicians who stand staunchly against it as they believe that it will reduce youth participation in the forthcoming general election.

“Those putting together a reality show at a time when we are counting days to the general elections are enemies of the youths and, by extension, all well-meaning Nigerians. Big Brother Naija ended not long ago. Why the ‘Titans’ now that we are facing a major election that will determine the future of the Nigerian youths?” he asked.

Ebuka Obi-Uchendu however addressed the issue when he said that “Nigerian youths are very capable of going out to vote and also coming back to watch whatever they want to watch.”

Although BBTitans has no direct influence on the political affairs of the country, it would definitely face more backlash in the weeks before and after the election.

This season promises an abundance of “Nigerian and South African swag, banter, romance, and everything in between.” Africans are more than ready for entertainment. But are they ready for the rivalry and potential quarrels that the show may foster?

Make no mistake. The reality show will not only be Naija vs Mzanzi. It will be a battle of fans and countries. A clash between West Africa and South Africa while the rest of Africa picks sides. Afrobeats vs Amapiano. Jollof Rice vs Bobotie. Gwara Gwara vs Leg work and more.

Besides the expected quarrels and rivalries, what happens when you put 20 good looking young people in a confined space? Situationships and ‘happenings’. These will make the show a very controversial one.

Previous seasons of Big Brother had minor tribalism among fans. On a large scale, it could be worse. Xenophobic accidents could rise between the countries. And at the end of the show, the only question to ask is if the cord between the giants of Africa will be severed or stronger. Time will tell.