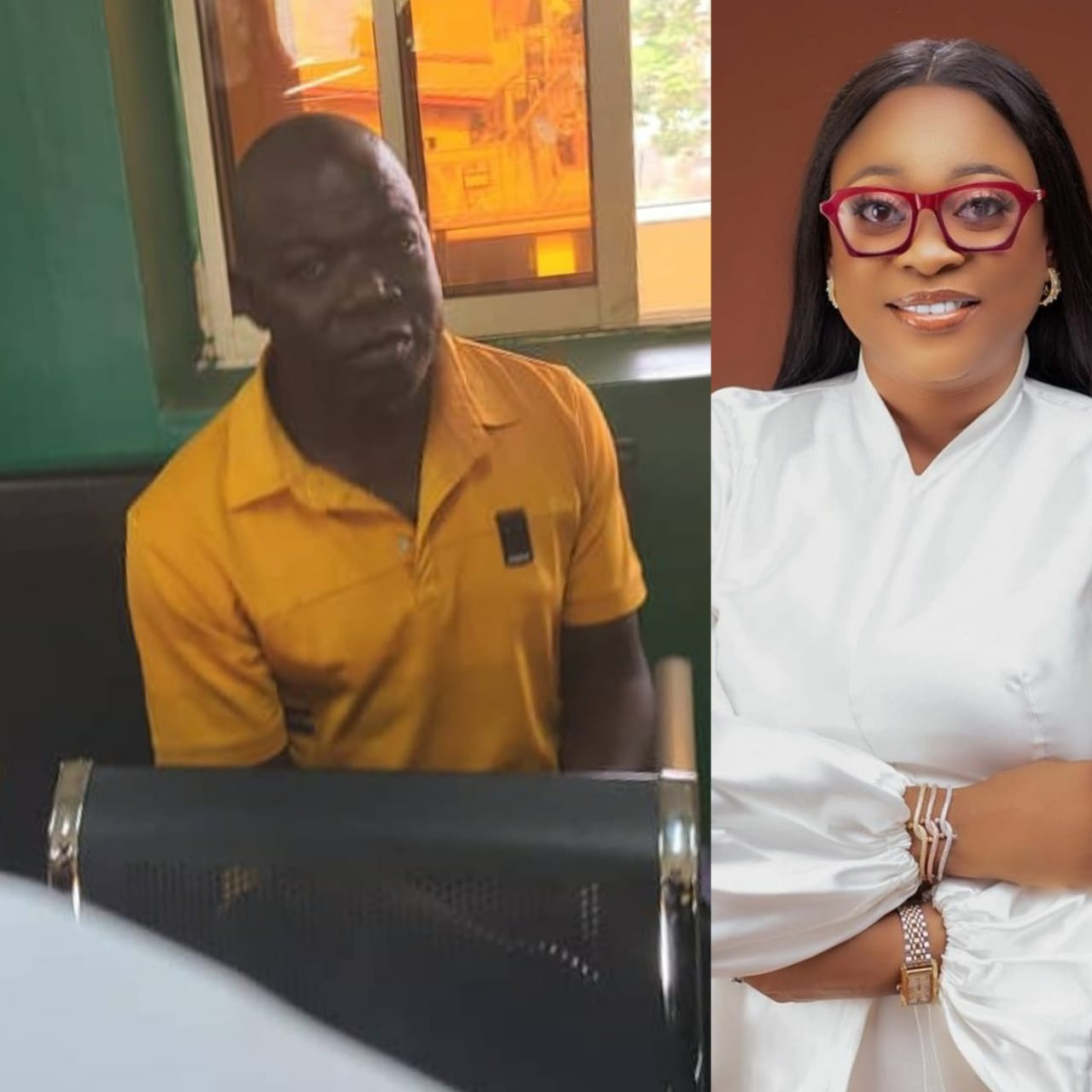 Vandi who is attached to the Ajiwe Police Station in Ajah, Lagos State, allegedly shot Raheem while she was returning from an outing with her family members.

A statement by the Lagos State Attorney-General and Commissioner for Justice, Moyosore Onigbanjo (SAN), said the trial would be before Justice I.O. Harrison at the Tafawa Balewa Square.

“The trial of ASP Vandi who allegedly killed Raheem on December 25, 2022, on the Ajah Expressway, will begin before Justice I.O. Harrison at the Lagos High Court sitting at Tafawa Balewa Square (TBS).”

Vandi appeared before Chief Magistrate C.A. Adedayo on December 30, 2022, a day after the Police Service Commission (PSC) approved his suspension. The Magistrate ordered that he be remanded at the Ikoyi custodial facility pending advice of the Lagos State Director of Public Prosecutions.

Meanwhile, the remains of the late Lawyer will be laid to rest on Tuesday, January 17 in Lagos. A service of songs will be held in her honor at the Redeemed Christian Church of God, Olive Tree Parish, today, January 16. Until her passing, late Bolanle was a dedicated Sunday School teacher in her church.