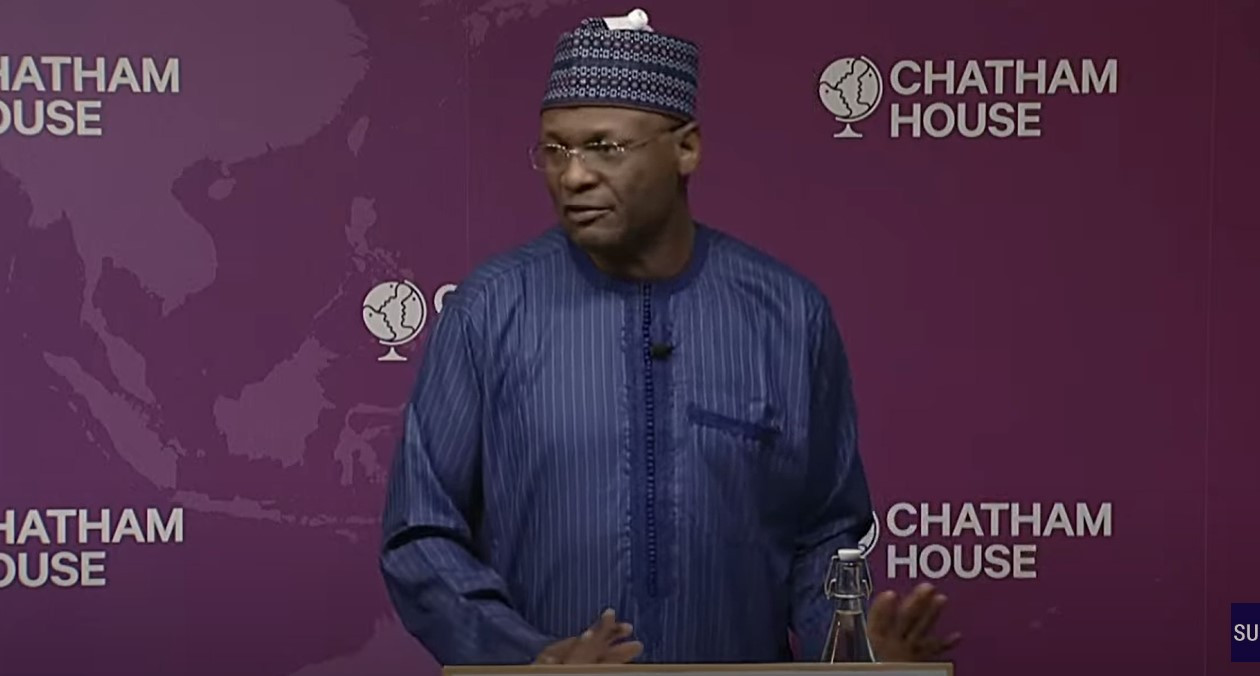 The Independent National Electoral Commission (INEC) has said that the 2023 election is majorly for young people because they make up a larger percentage of eligible voters.

Giving a breakdown of the voters’ register ahead of the polls, Yakubu said;

“We have 93.4 million registered voters of which 37 million, that is 39.5 percent, are young people between the ages of 18 and 34. Then, there are closely followed by 33.4 million or 36.75 percent middle age voters between 35 and 49. Put together, these two categories constitute 75.39 percent of registered voters in Nigeria,” he said while speaking on ‘Nigeria’s 2023 Elections: Preparations and Priorities for Electoral Integrity and Inclusion’.

“Actually, the 2023 election is the election of the young people because they have the numbers. Even the majority of the PVCs collected are collected by young people. So, out of the 93.4 million registered voters, 70.4 million are between the ages of 18 and 49.”