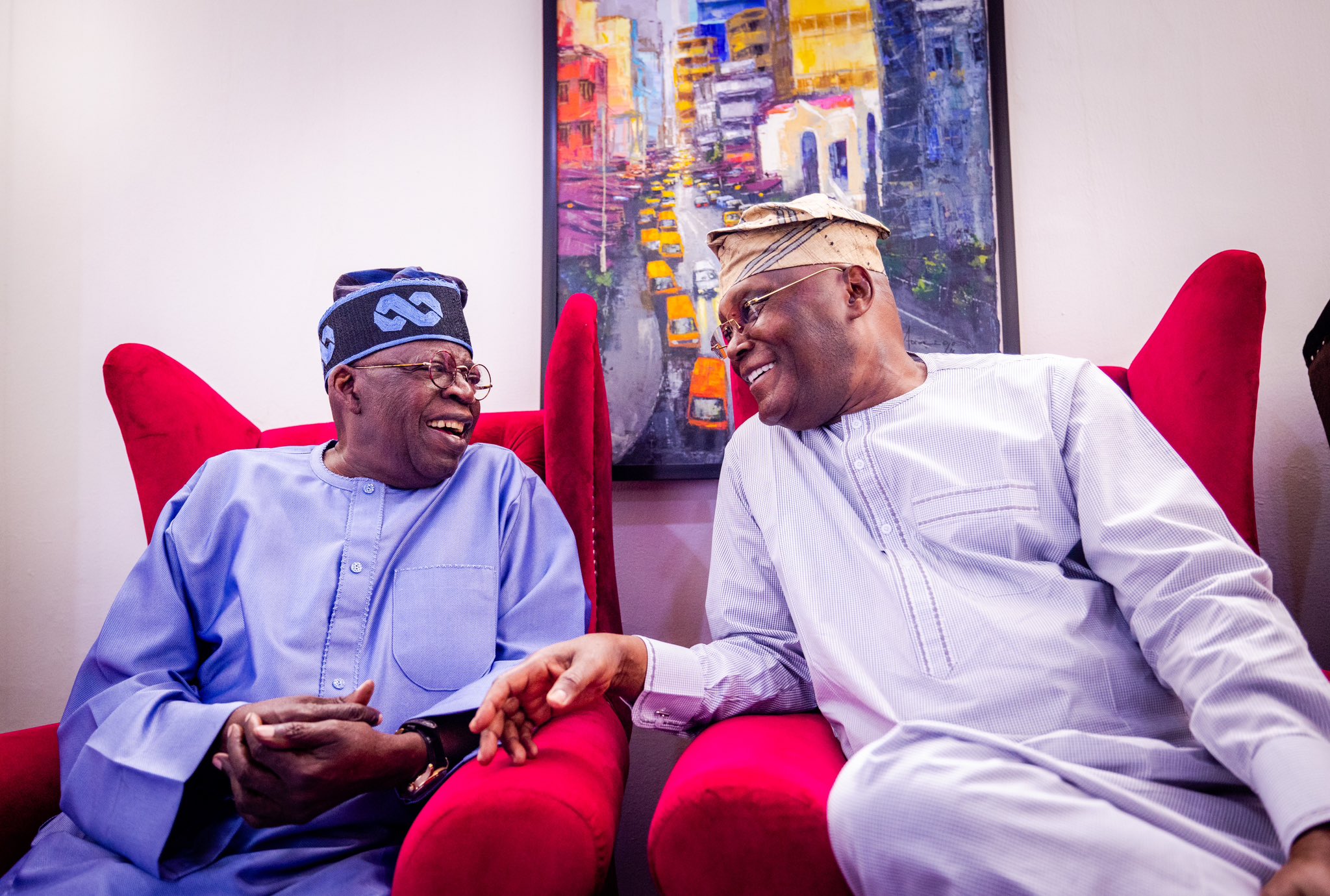 The Labour Party (LP) Presidential Campaign Council has said both the All Progressives Congress (APC) and the Peoples Democratic Party (PDP) operate structures of criminality that have impoverished the country.

During an appearance on Channels Television’s Politics Today program on Monday night, spokesman for the LP PCC, Kenneth Okonkwo said both parties should go into competition to determine who failed Nigeria the more.

Okonkwo stated that the LP Presidential candidate has promised to dismantle the structure of criminality which has made the country poor if elected next month. He added that the two dominant parties should be ashamed of boasting of commanding structures.

READ ALSO:   13 Victims of US mass shooting in Buffalo identified(PHOTOS)

He said: “My principal talks about destroying the structure of criminality and you and I know that these parties have been talking about structures…the PDP and the APC should go into competition to know who failed more.

The LP spokesman also said both the APC and the PDP governments have not been able to devolve policing because “there is no sincerity of purpose”.

He added: “Would you give such an amendment to a Tinubu that does not believe in restructuring and state police and did not even state it in his manifesto? You think it would work? No. Dictators like to operate outside the state apparatus to achieve what they want.

“Our problem in Nigeria is not the scarcity of good government plans, ideas and policies. No, we are not bereft of that… What we have is a combination of institutional weakness and lack of political will. That is why my principal is offering a new brand of leadership that is transformative, responsive, responsible and less transactional.

“So, what we are looking for now is that President who will go in with Executive Orders. With that, you can achieve security.”