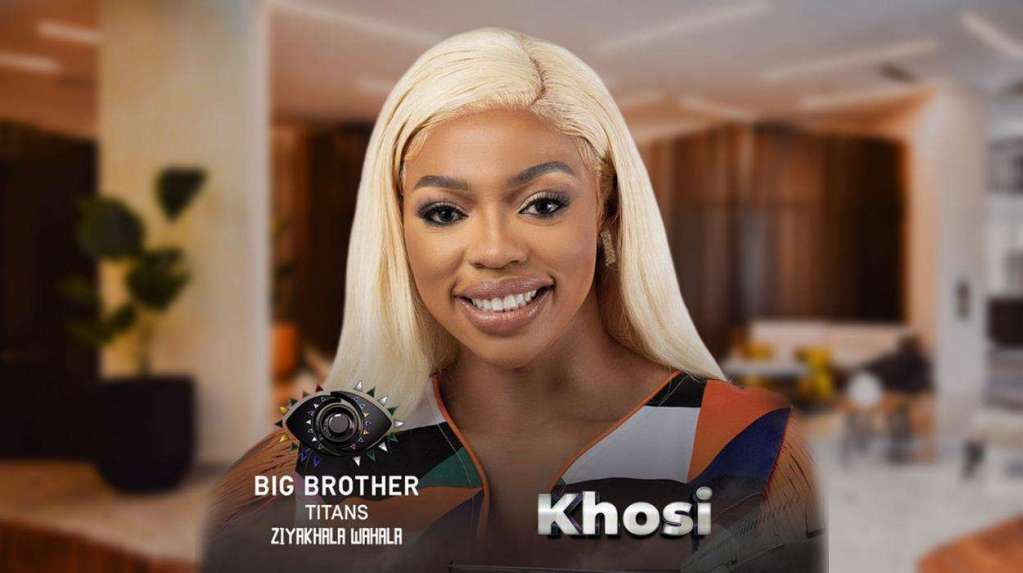 South African model and content creator, Mmeli, has just emerged the first head of house of the season. He claimed the prestigious title by being the best performer in the first Head of House games.

A day after the premiere of the season, Biggie ushered the 20 housemates into the arena for the Head of House games that would the determine the leader of the house for the first week of the reality show.

In the arena, Biggie divided the housemates into teams which had a male and female housemate compete against each other. The first game involved making 6 paper planes each and throwing them as far as they could. At the end of the game, the two males and females with the best performance advanced to the next stage. They were Olivia, Jenni O, Mmeli and Lukay.

The second game was a game of chance. The housemates were asked to roll a die simultaneously. According to the rule of the game, the housemate with the highest number would be crowned winner. Lukay and Olivia rolled 5, Jenni O rolled a 2, while Mmeli rolled the highest number, 6.

He was crowned Head of House immediately and given a badge to signify his new position. With his win came immunity from the week’s nomination and exclusive access to the Head of House bedroom with a guest of the opposite gender. He chose Ipeleng to enjoy his privileges with him.

Meanwhile, Khosi was crowned tail of the house for having the worst performance in the games.

After the games, the housemates had their fist nominations process which signaled the beginning of the game. The housemates will battle against each other for viewers votes across all African countries. The reality show will run for 72 days with a grand prize of $100,000,

Advertisement
READ ALSO:   Mr Eazi Talks About His Relationship With Temi Otedola And How He Felt Watching Her In Citation [Video]