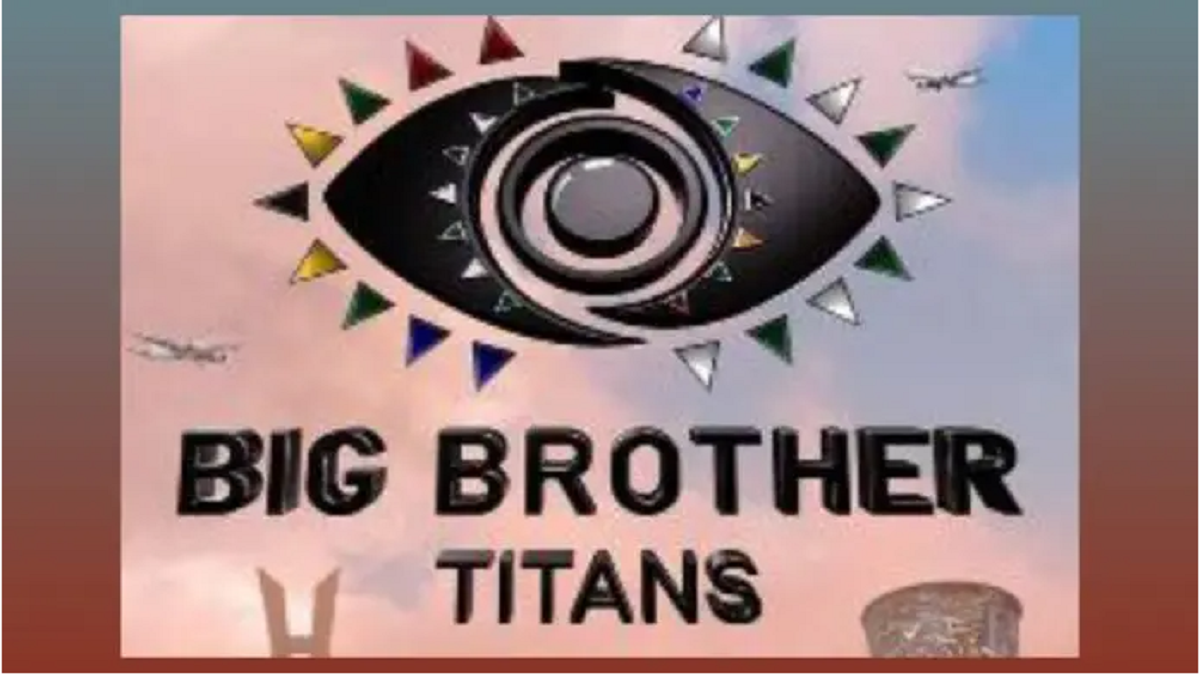 This online news platform understands that the BBTitans reality television show, which promises to be the biggest takeover on African TV screens, will feature selected housemates from Nigeria and South Africa in one Big Brother House, playing the game for the ultimate prize of $100,000….Continue Reading

CityNews  reports that some South African ‘giants’ were unveiled on Sunday night to compete against their Nigerian fellows as Big Brother Titans [BBTitans] finally commenced.

Recall that Multichoice Nigeria CEO, John Ugbe, had announced dates and highlights of the reality show earlier on December 15, 2022, during a press conference.

The organizers had promised that BB Titans, which will have Nigerian and South African ‘giants’ cohabitate for 72 days engaging in a series of activities, will be more intriguing than expected……Continue Reading

The live show will feature selected housemates from Nigeria and South Africa in one Big Brother House for 72 days and they will play the game for the ultimate prize of $100,000.

The show is an African version of the Banijay Boards Reality TV show which features contestants from South Africa and Nigeria to fuse the two countries’ versions of the Big Brother franchise with high expectations of thrilling entertainment.

According to the Executive Head, of Content, MultiChoice Nigeria, Dr. Busola Tejumola, the show will thrill the TV audience with 10 weeks of undiluted entertainment from the Big Brother Titans House.

The last man or woman standing will walk away with a cash prize $100,000 and other mouthwatering prizes….Continue Reading

The season 1 show featured housemates who will be living in an enclosed house away from the contact with the world for a duration of 90 days. In the course of their stay in the Big Brother house, viewers will have the privilege of deciding who stays and who is evicted from the Big Brother house. At the end of the show a winner will be crowned through popularity votes by viewers.

That is the latest Big Brother Titans news for today, check back tomorrow for more BBTitans news on CityNews Nigeria.