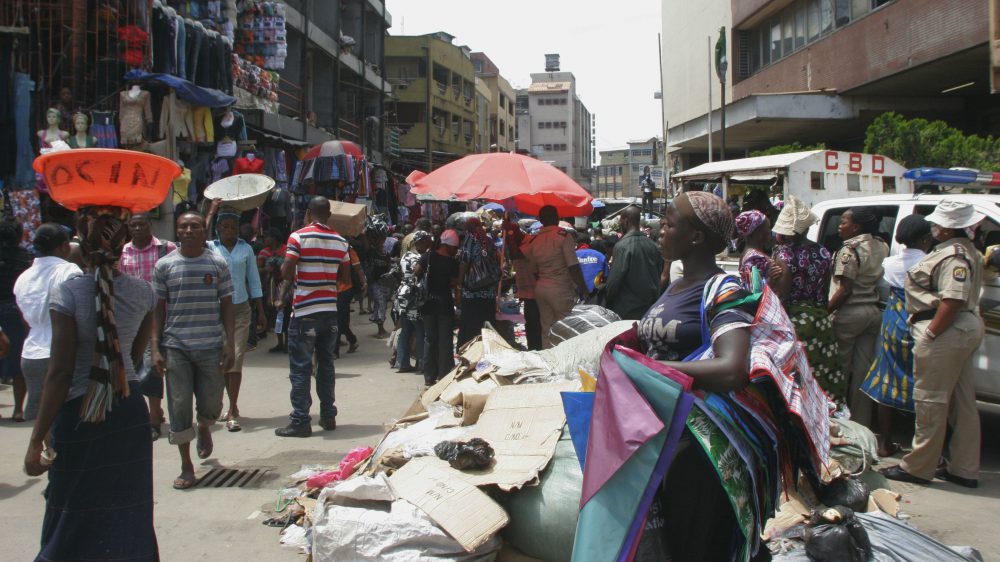 In a country of over 200 million people, a report has revealed that three of the richest Nigerian citizens are wealthier than over 83 million others put together.

The statistics was revealed at a press briefing in Abuja on Monday, January 16, 2023.

The report entitled ‘Davos 2023 Inequality Report’ that was released by Oxfam claimed that if well coordinated, taxes from the multi-millionaires and billionaires could raise the country up to $1.7trn a year.

The organization preaches that the inequality that keeps people poor must be tackled, noting that there must be higher taxation of the world’s super-rich persons to breach the inequality gap in many sectors.

According to the report, the multi-millionaires and billionaires have for the past decades taken advantage of half of all new wealth, without consideration for other citizens.

It further said that while billionaire fortunes are increasing by $2.7bn daily, at least 1.7bn workers now live in countries where inflation is outpacing wages.

At least a tax of up to five per cent on the world’s multi-millionaires and billionaires could raise funds enough to lift two billion people out of poverty, the report reiterated.

It further established that in Nigeria, the richest 0.003 per cent of Nigerians (6,355 individuals worth $5m and above) have 1.4 times more wealth than 107m other Nigerians.