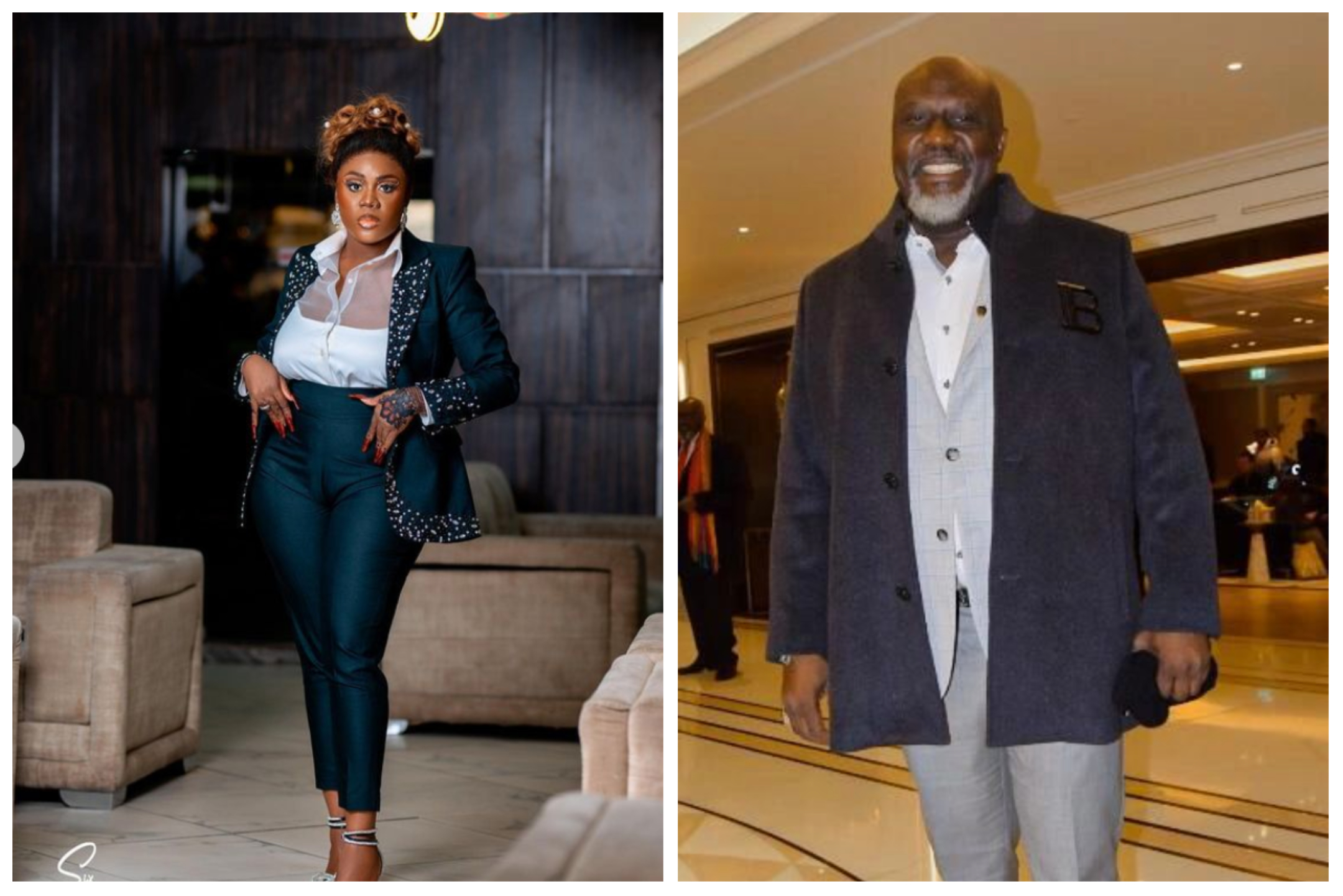 In the wake of Nedu’s shocking revelation, a controversial Instagram blog shared a collage photo of Dino Melaye, Ashmusy, and Nons.

Some social media users started speculating that the blogger was referencing Nedu’s interview but the gist blog refused to share details about the photos.

In a post shared on Instagram, Nons reached out to Nedu urging him to mention the names of the two influencers he met at Transcorp Hilton Hotel, Abuja.

According to her, the speculation is aimed at tarnishing her image, adding she wants to get married this year and does not want anything that would stop her plans.

Responding, Nedu insists Nons should not worry over the social media call out, stressing he didn’t mention the names of the influencers during his interview for obvious reasons.

He added that such speculation should not bother the female skitmaker and advised her to ignore the online buzz.