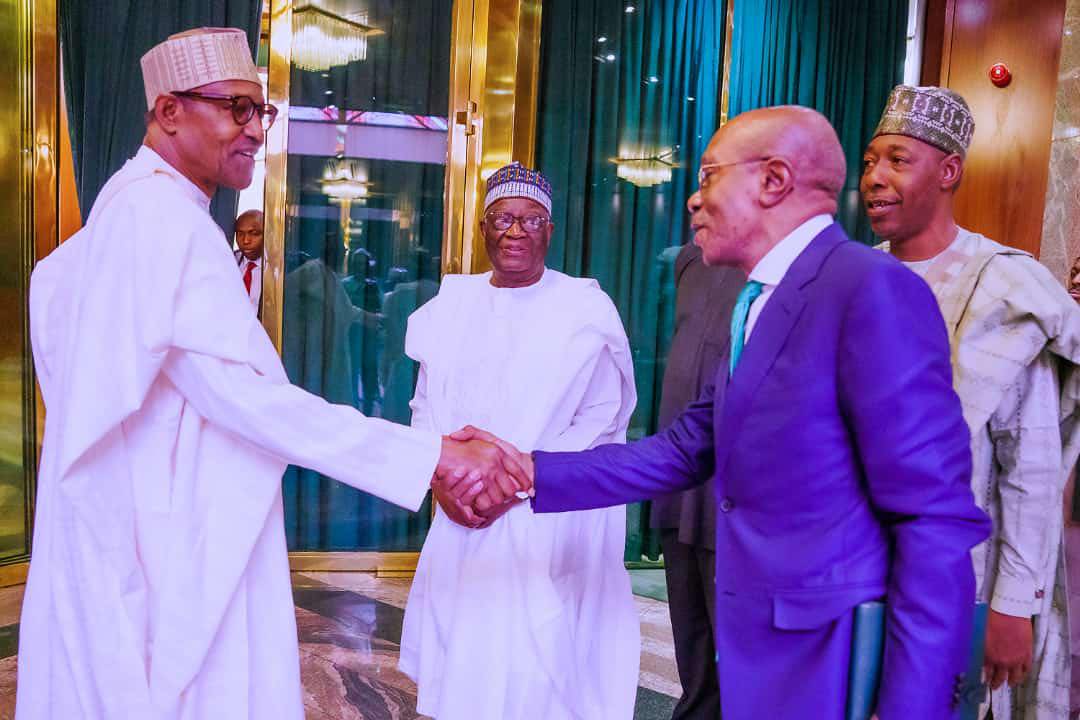 CITYNEWS  NIGERIA reports that the meeting is Emefiele’s second meeting with the President since he returned to the country earlier this month.

Earlier on Thursday, the embattled CBN chief was part of a delegation of the Arab Bank for Economic Development led by its Director General (DG), Dr Sidi Ould Tah. 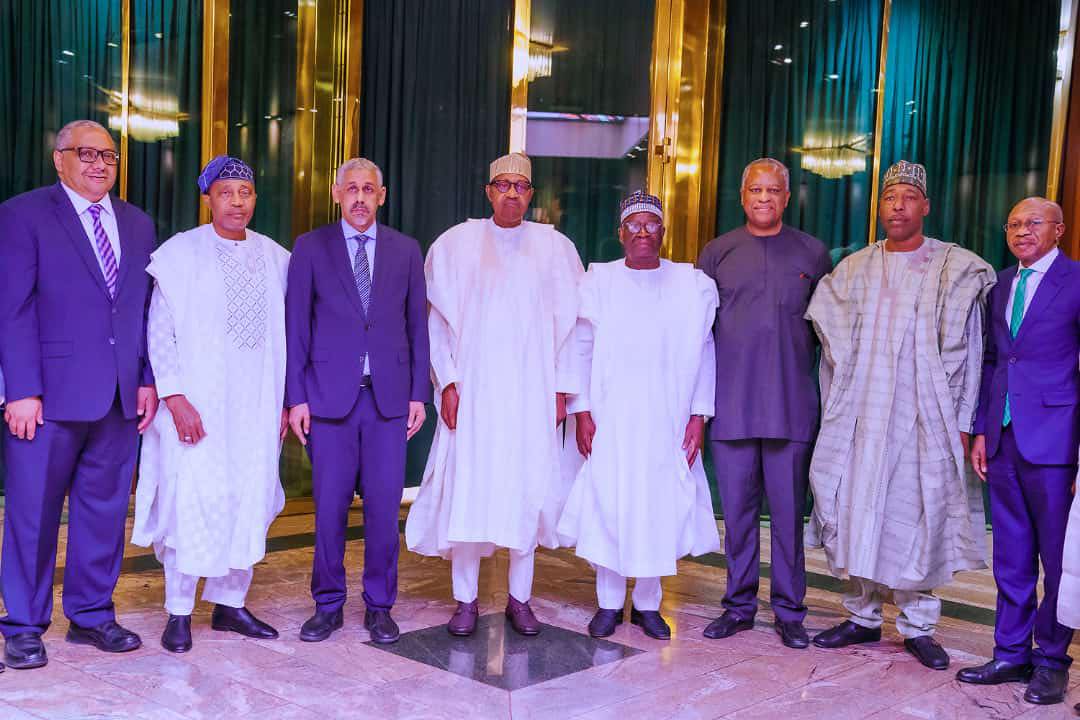 Recall that Emefiele, who went on leave before last Christmas, has been in the news as it emerged that the Department of State Services (DSS) tried to arrest him in December 2022.

His leave expired on Sunday, January 15.

He spent the first part of his leave in the US and was in the United Kingdom (UK) until Sunday evening from where he flew back to Nigeria and arrived at the Nnamdi Azikiwe International Airport, Abuja, on Monday morning.

The DSS had approached a federal high court in Abuja seeking a warrant to arrest him over allegations that he was involved in terrorism financing and economic crimes.

In declining the motion ex parte — usually filed by an applicant in the absence of the respondent — Justice JT Tsoho, the chief judge, said the secret police did not provide any concrete evidence to substantiate its claims.

There were suggestions that the bid to arrest Emefiele might be political given the impact the redesign of the naira and limit on cash withdrawals might have on vote-buying in the 2023 elections.

A group of civil society organisations raised the alarm that there was a plot to frame Emefiele for terrorism and remove him from office.

However, the DSS swiftly warned against anyone being used to “undermine” its investigations, although it did not specifically name Emefiele.