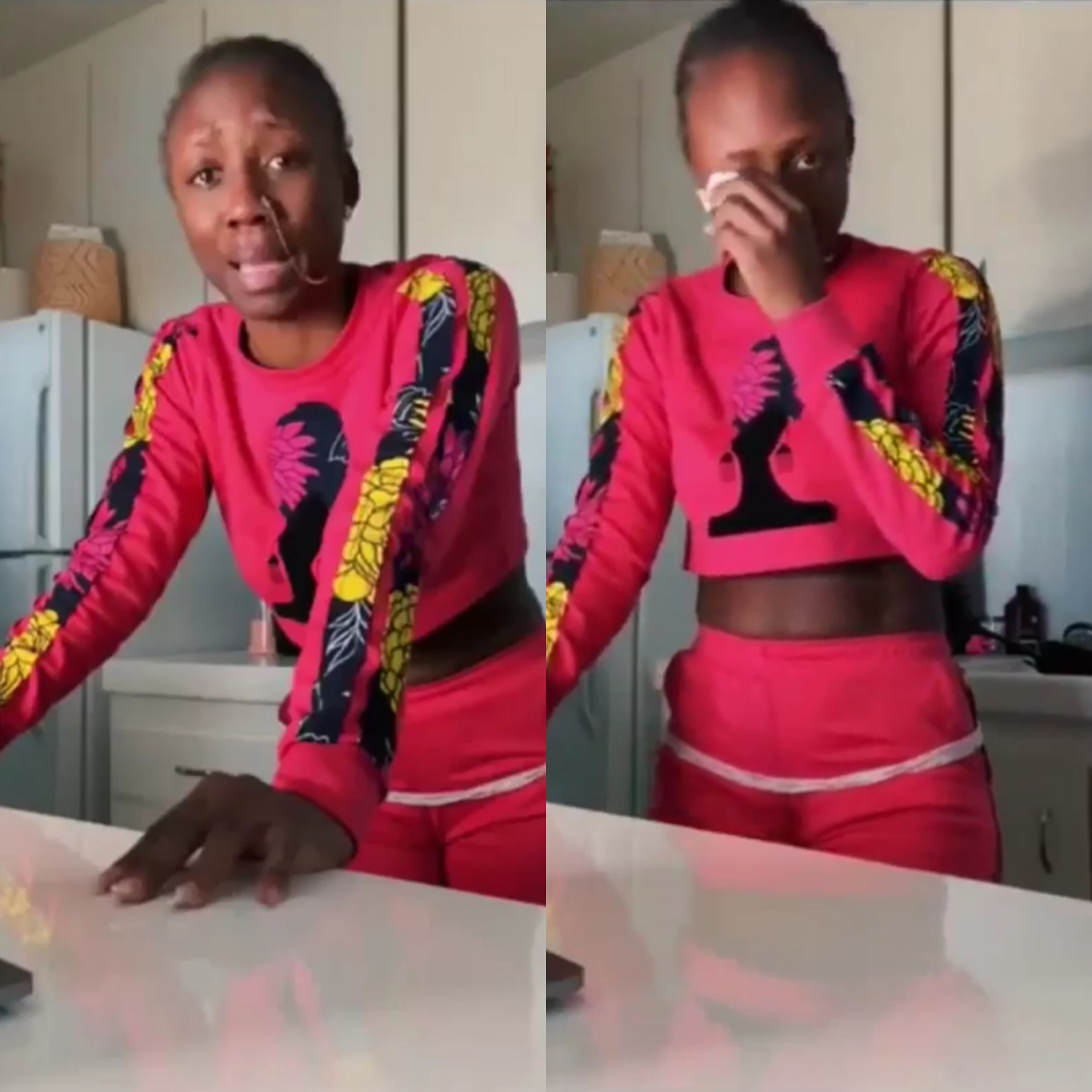 American-Nigerian dancer, Korra Obidi and ex-husband custody battle for their two kids is far from over as Korra has once again taken to social media to cry out over their unending drama.

While many thought that the ex-couple had settled their marital issues following their divorce, Korra proved them wrong as she has raised alarm over Justin Dean ploy to separate her from her kids.

According to her, their first child, June’s constant demand for food had left Justin believing that Korra doesn’t feed their kids and has once again taken her to court.

Korra claimed that Justin was physically assaulting her throughout their marriage, hence, her concern for her daughters safety.

“This man would slap me and tell me I was making it up. That my memory was failing her because of all this social media. That I hallucinated the slap. If I am lying let me fall down and die here and this is the man that is saying he will take my daughters from me.

What will he do to my daughters if he did that for me. Because June said she is hungry, he wants to take her to court.

He takes them away from me, what is he going to do to them. I just want to live”, she said in tears.

Recall that before their divorce settlement, Korra Obidi had raised alarm after Justin Dean set the police on her.

Korra had voiced out over her ex-husband continuous harassment. She revealed that Justin had set the police on her, in a bid to get full custody of their two daughters.

The mother of two shared a video video of a police officer at her home to check on her youngest child, Athena for injuries.

Korra told the officer that Justin lied about her daughter, Athena falling down.

She claimed to have given Athena to Justin in perfect condition.

Captioning the video, Korra stated that her ex was stalking her.

“At this point, this is stalking”.

Prior to that, Korra Obidi, had lamented on some of the consequences of divorce.

Via a video she posted on her platform she cried out that her children had been taken away from her for some days now and that is has left her broken.

“Don’t get divorced. It is not for the weak. Separated from your 6 months old for a whole week. I have been trying to keep my composure but last night I got broken because I saw strangers touching my child. It really broke me,” she said in a tears filled voice. Read more here.