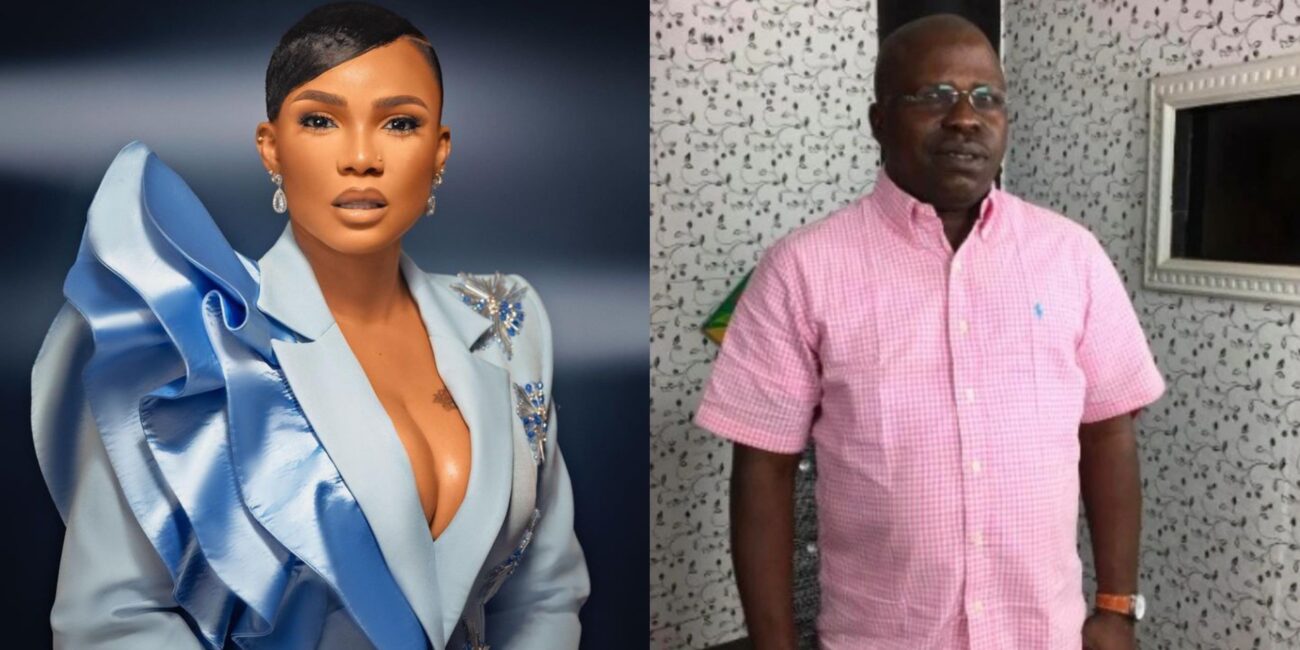 Nollywood actress, Iyabo Ojo has called out the founder of popular publication, Goldmyne TV over a false report on her.

CN reports that days back, the publication had done a video collage of the women who have allegedly been linked to dating senator Dino Melaye. Iyabo Ojo was one of the names mentioned as well as skitmakers Ashmusy, Nons Miraj and other actresses.

Iyabo Ojo, who wasn’t pleased with it, took to her Instagram page to call out the founder of the publication, Otunba Sesan Rufai.

Describing him as a ‘bastard’, Iyabo Ojo told him to call his animals together before she starts with him. Further calling him as dirty pig, she warned him not to throw stones at her.

“Otunba Sesan Rufai…you fucking bastard…you better call your animals together before I start with you… Dirty pig like you don’t throw stones bcos you fucking live in a glass house.

Kemi Filani reported in June, 2021 that years after denying her relationship with Dino Melaye, Iyabo Ojo confirmed their affair.

In the VN, Iyabo was heard telling Dino to stop denying her in public. She threatened to stop giving him her body. Iyabo also threatened to curse Dino Melaye if he keeps getting on her nerves by cheating on her with her collage, Biodun Okeowo and popular Kayamata seller, Miwa.

Reacting to it, Iyabo Ojo said that as adult and she had the right to go into a relationship with whoever she wants to. Read more here.