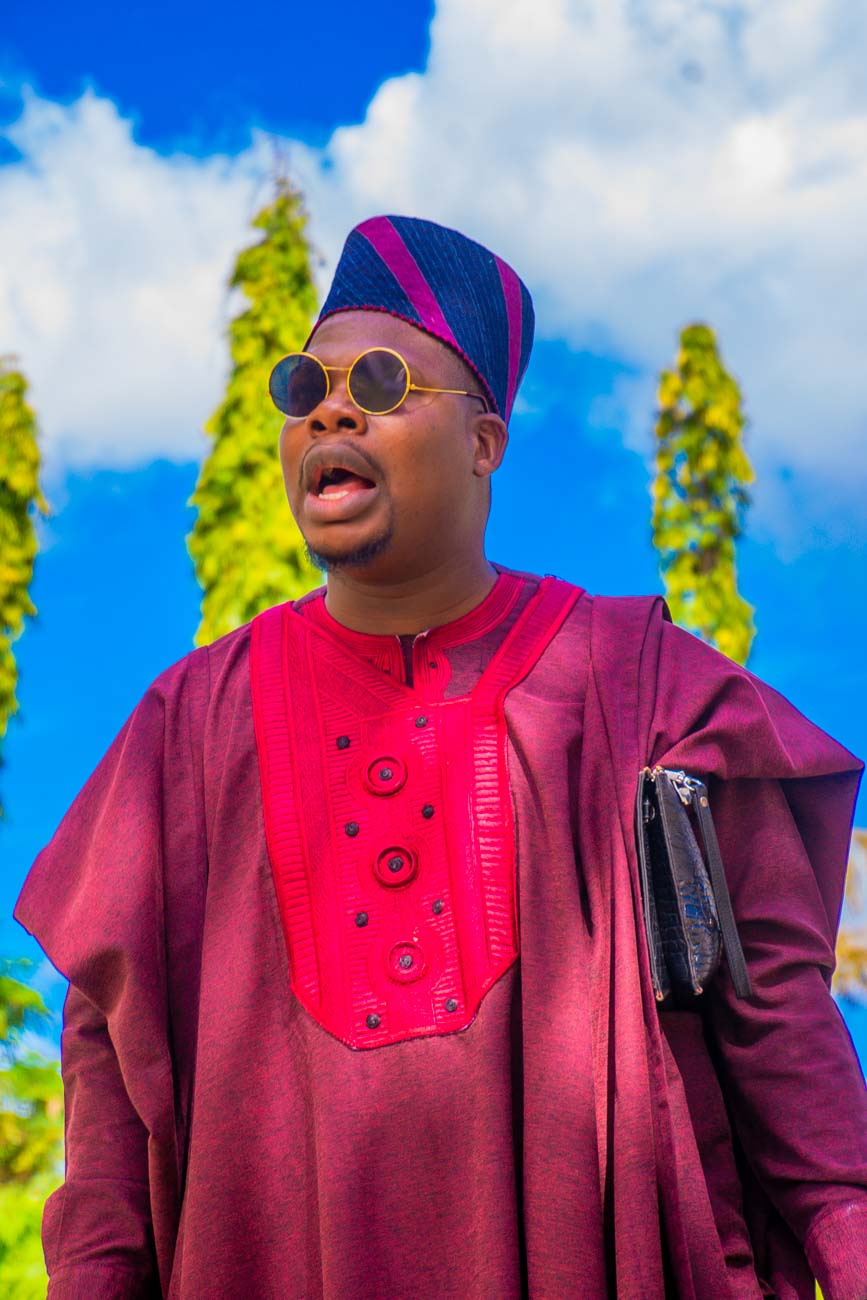 Skit maker and actor, Mr. Macaroni has lamented about the issue of fuel scarcity in the country.

Nigeria, a country that has crude oil as one of its natural resources has continued to experience setbacks in producing petroleum for its citizens for adequate use.

Fuel scarcity has been ravaging through the country since November 2022 and adding to the hardship experienced by Nigerians daily.

Lamenting about the non-challant attitude of the government towards the daily hardship that has contributed to traffic jams on highways, Mr Macaroni asked why the country is still experiencing fuel scarcity in 2023.

Weighing into the upcoming general elections, Mr Macaroni said the government is showing its citizens shege (a term used to describe extreme and unpleasant situations) and the same government is campaigning to continue towing the same route.

READ ALSO:   Why Bill Gates Is Looking Away From Bitcoin Investment

He wrote: “Nigerians definitely do not deserve this hardship and suffering. Why are we still having fuel scarcity in 2023?? This is why we all must vote!!! Politicians will only do better when they see that the people have the power to elect them and throw them out of office!!”.

“This Government is showing us Shege and still campaigning to show us more Shege. Are you people not tired of seeing Shege?

CN reported that Mr Macaroni who is also an human rights activist once called out men of the Nigerian Police Force for oppressing citizens.

Macaroni known for his slang ‘freaky freaky’ took to his Twitter page to to vent out over their constant maltreatment of citizens. He noted that there is a Nigerian police online and offline.

READ ALSO:   Apostle Suleman speaks on 'throwing shade at Funke Akindele and JJC Skillz with his 'break up' tweet'

He advised that they tread with caution and p pointed out how the citizens are not their enemies.