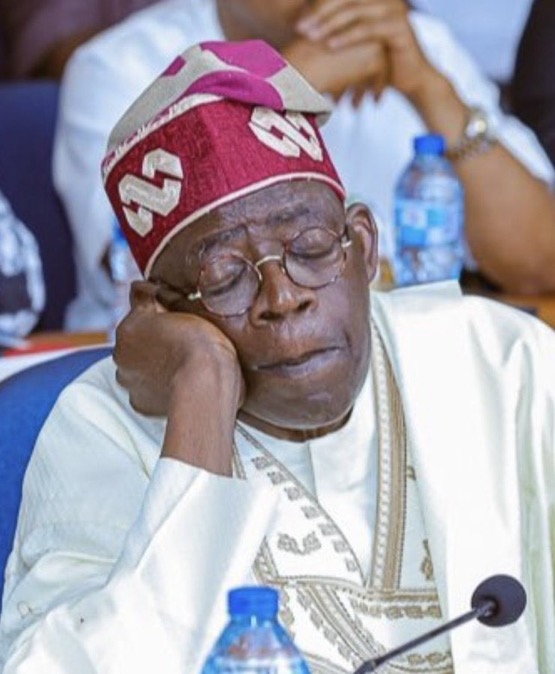 CityNews earlier reported that the National Peace Committee under the leadership of General Abdulsalami Abubakar held a meeting for all 2023 presidential candidates and party leaders on Friday, January 2023.

According to Abdulsalami, the meeting was organized to ensure the proper conduct of the candidates, their parties, and other stakeholders, especially during the campaigns ahead of the elections.

Hours after the meeting ended, Sowore in a post shared on Twitter, said Bola Tinubu slept through the meeting and made no contribution as his party chairman spoke on his behalf.

Reacting to the development, Shehu Sani in a post shared via Twitter, averred that it is not all the time when people close their eyes that they are sleeping or taking a nap.

He noted that closing one’s eyes might either be for prayers or some philosophical thoughts and the former governor of Lagos State might be doing the latter.

He wrote: When someone closes his eyes it’s not just for sleeping or napping. It might be for prayers or philosophical thinking. Asiwaju may be doing the latter.