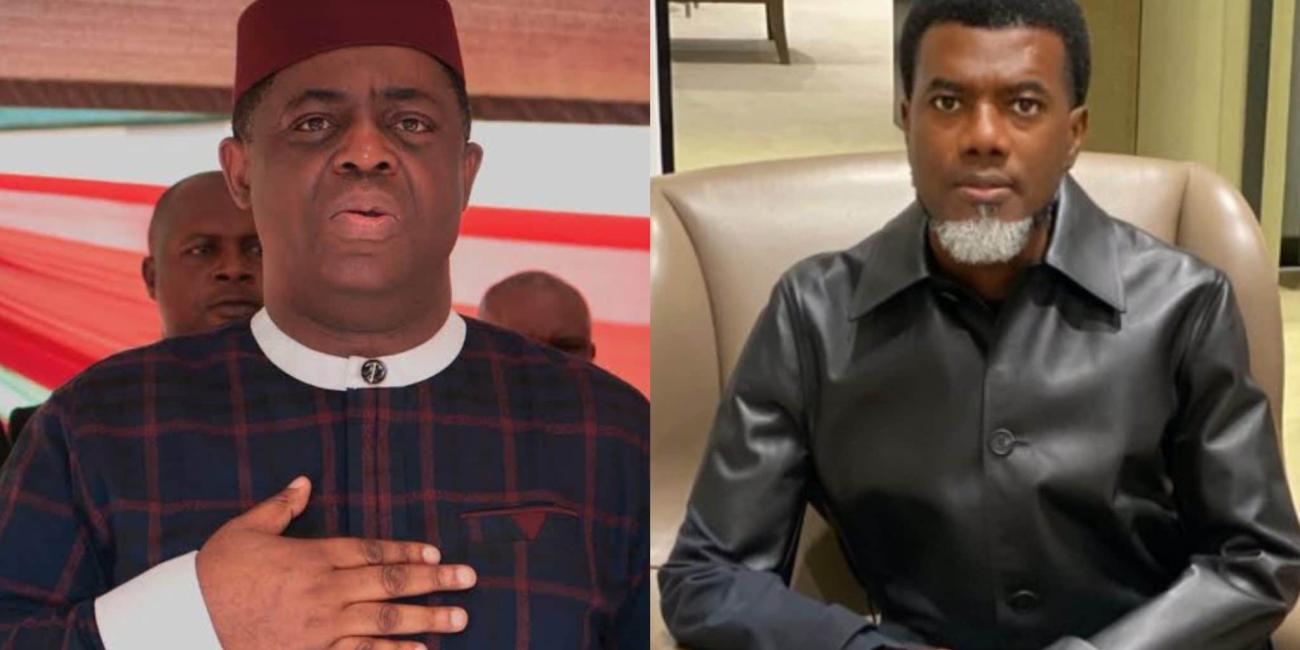 The National Peace Committee (NPC) on Friday again met with some presidential candidates and other stakeholders on breaches to the Peace Accord signed in 2022.

Presidential candidates of all political parties had in September 2022 signed a peace accord committing themselves to a peaceful campaign for the 2023 election.

All the candidates and the national chairman chairmen of their parties signed the accord organised by the NPC.

Others in attendance are leaders of political parties, the Independent National Electoral Commission (INEC), the Nigeria Police, and civil society organisations.

Speaking during the meeting, Idayat Hassan, director of the Centre for Democracy and Development (CDD) and member of NPC named Director of Special Projects and New media of the Tinubu/Shettima presidential campaign Council, Chief Femi Fani-Kayode and former aide to ex-President Goodluck Jonathan, Reno Omokri as the two most notorious purveyors of hate speech.

The peace committee further said PDP and APC political parties were worst in terms of attacking personalities, adding that that some media houses were also guilty of hate speech.