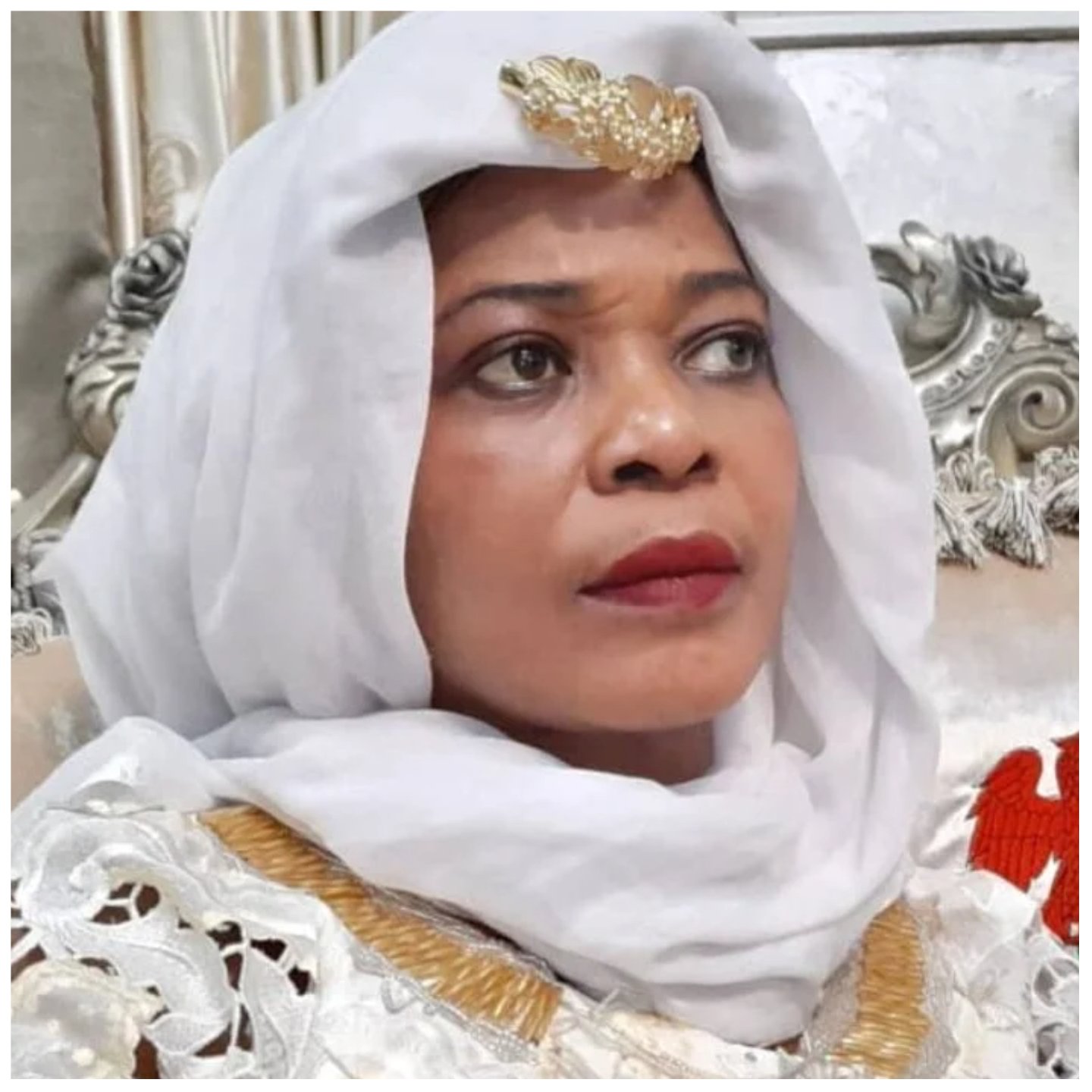 CityNews Nigeria reports that Prof. Abiola, through her counsel, Mr Tawo Tawo, SAN, in her statement claimed she was framed on Sept. 20, 2022, when she was arrested for allegedly assaulting Moses, her former orderly, for refusing to carry out menial and domestic chores at her house.

She was charged to court for an attempt to commit culpable homicide and the Wuse Zone Six Chief Magistrates’ Court released her on bail on Oct. 5, 2022.

Abiola, in the suit, marked FHC/ABJ/CS/2370/2022, claimed that her personality and image had been irredeemably battered by the defamation and assassination of her character which had diminished her status in society.

The alleged defamation, she claimed, caused her damage, trauma and ill health, and also reduced her standing and recognition in the global society.

“Contrary to the defamatory statement in the print and electronic media as well as online media, I never assaulted my former orderly neither did I instruct anyone else to do so.

“Such an incident never took place in my house as there are CCTV cameras all over the street surroundings to debunk the claim.

“Contrary to the allegations, I have never asked the former orderly to carry out any domestic chores as sophisticated robot machines like Alexa are installed in the place. I was never a suspect but a victim of a frame-up by the defendants,’’ she said.

The plaintiff who averred that she was the serving Chief Legal Consultant of the Nigeria Police, said she was relying on all relevant material and documents pertaining to the suit.

Prof. Abiola in her writ of summons prayed to the court for a declaration that the act of the police against her caused her nightmares as she was in constant fear for her life.

The plaintiff, therefore, asked the court to order the defendants to pay her the sum of N100 billion as damages.

She also asked the court for an order directing the defendants to issue a press statement retracting the assertions they made earlier and also tender an unreserved public apology in all print and electronic media.

Aside from the N1 billion she is seeking, she is also asking for “an award of 10 per cent interest on the judgment sum from the date of judgment until final liquidation of the judgment.’’

The case has not been assigned to a judge.