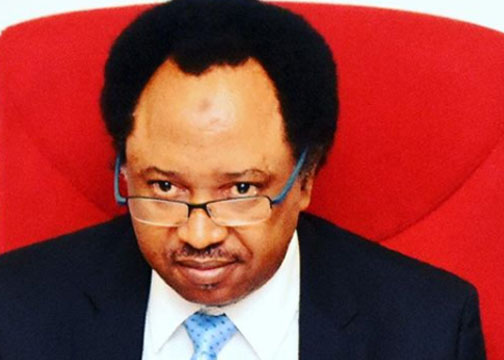 A former lawmaker, Senator Shehu Sani has alleged that banks are hoarding the new naira notes because of the February elections.

CityNews Nigeria reports that there have been complaints over the scarcity of the redesigned notes as banks continue to dispense old ones.

The Central Bank of Nigeria (CBN), which had given January 31 as the deadline for the old notes to phase out, urged customers to persuade banks for the new notes.

Speaking on the situation, Sani, in a tweet on Saturday alleged that the politicians are conniving with banks to hoard the new notes for the February election.

According to him, the refusal of the banks to release the notes has defeated the ultimate aim of the redesigning.

He wrote, “Banks are hoarding the new currency from the public with the intent of making it available for politicians next month to be able to buy votes.

“The ultimate aim of redesigning the national currency is defeated”.