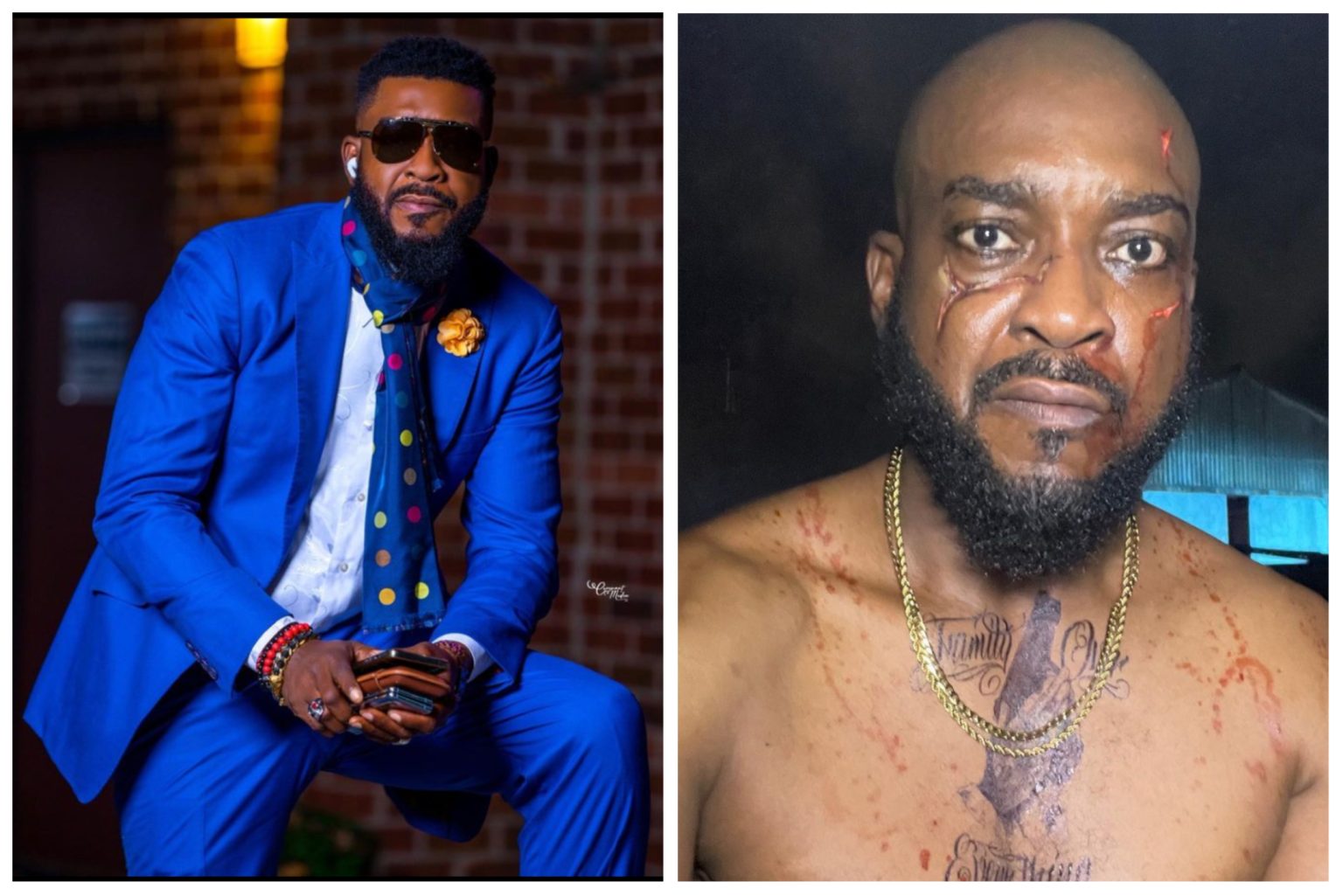 Popular Nollywood actor, Chidi Mokeme, has opened up about the reason he took a break from the movie industry and his absence from public events.

CityNews Nigeria reports that Chidi has been trending online since last week, following his outstanding performance in the latest Nollywood film on Netflix ‘Shanty Town’.

In an interview with Channels Television, Chidi Mokeme revealed that he was battling Bell’s Palsy, an ailment he likened to a stroke.

What Is Bell’s Palsy?

Bell’s palsy is a condition that causes sudden weakness in the muscles on one side of the face. In most cases, the weakness is temporary and significantly improves over weeks.

According to Chidi Mokeme, Bell’s Palsy is an incurable ailment and doctors confirmed there was no treatment for it.

He noted that the ailment affected one side of his face and as an actor, he could not make public appearances, hence, decided to take time off the movie industry and focus on doing other business.

He said: “Yes, I have been off the scene for a while after we did the promotional tour for 76 and we went to the Toronto film festival. After that when we were preparing to go to the UK on a trip to British International Film Festival. I came down with something called Bell’s Palsy.

“It was my first time hearing it and It comes like a stroke and affects one side of your face and gives you a droop. And this was something the doctor said was incurable. They have no cure because they didn’t know what caused it and how to treat it.

“As an actor, if you come out with something that affects your face you can imagine and what I was going through at the time. I thought it was something I could move around with, I thought I was going to come for the biggest premiere of 76 but the attention would be focused on me instead of the film. So I decided to take time off and sort out that problem that needed my face to be in top shape. So in the main time, I just focus on doing my other business.”