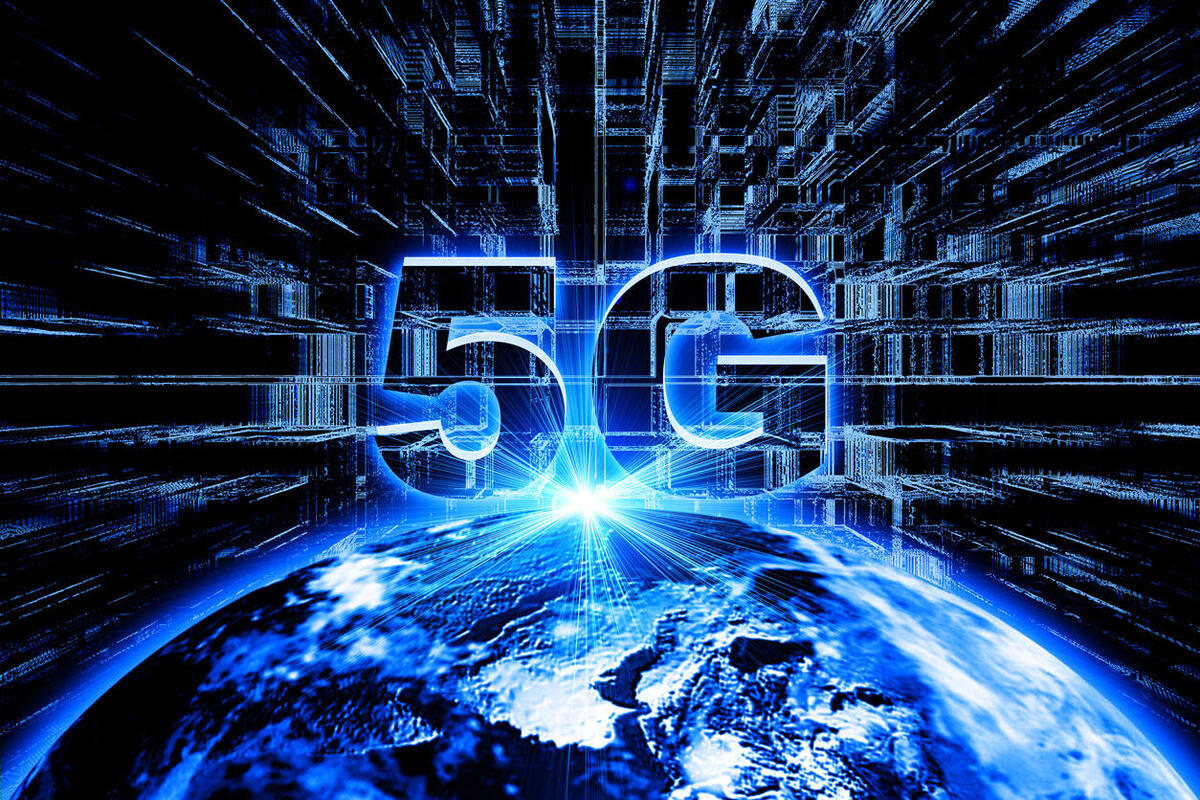 Mafab Communications, the second company issued a 5G license by the Nigerian Communications Commission (NCC), has beaten the telecom regulator’s deadline as it begins the rollout of the service on Tuesday.

Launching its service in Abuja, the company said the first phase of its rollout will be in six cities across the country in fulfilment of the rollout obligations as contained in the licensing document.

The company, which secured the 5G spectrum license alongside MTN in December 2021 was given a 5-month extension by the NCC to fulfil its rollout obligation. The 5-month period lapses this January.

A new era: Speaking at the launch, Chairman of Mafab Communications, Dr Mushabu Bashir, who described the rollout of 5G as the dawn of a new era of infinite possibilities, said:

He said this new technology will not benefit only urban areas but also meet their long-term goal of ensuring that even people in rural areas and villages also enjoy the benefits of this amazing technology.