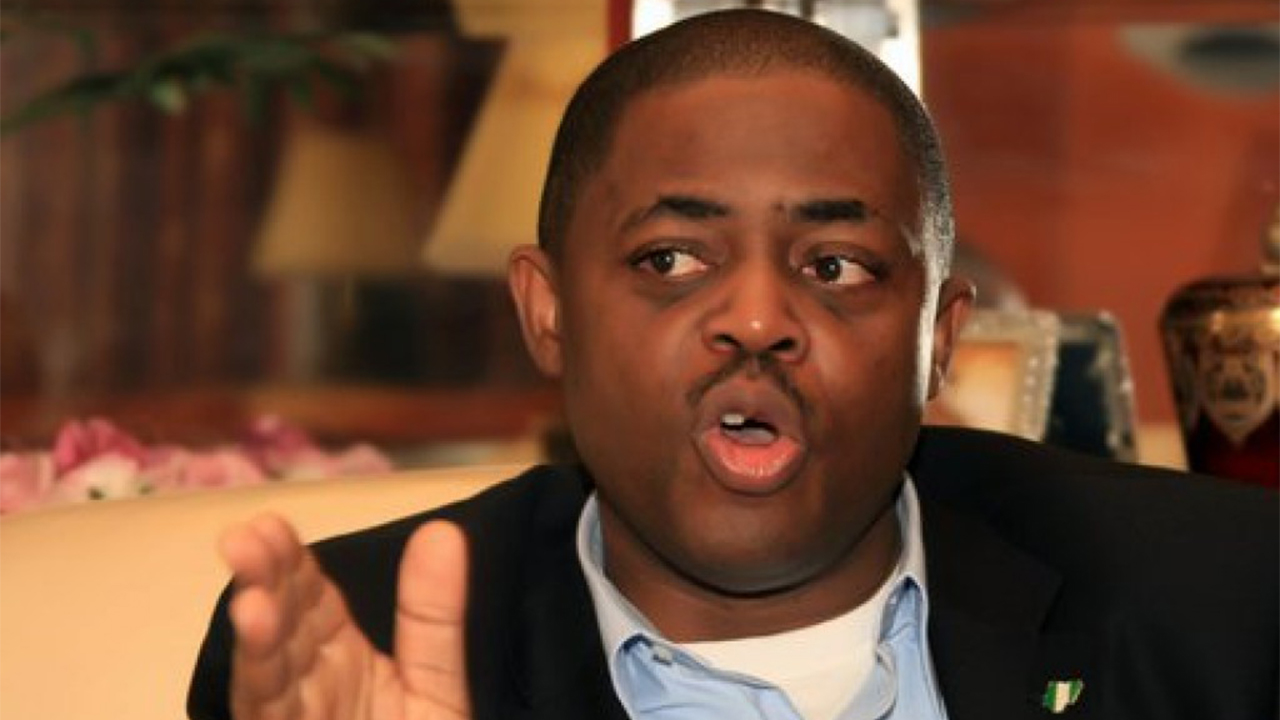 The camp of the All Progressives Congress (APC) has reacted to the Peoples Democratic Party’s (PDP) latest move to seek the disqualification of the ruling party’s presidential candidate, Bola Tinubu.

CityNews earlier reported that the PDP Presidential Campaign Organisation (PCO) through its spokesman, Kola Ologbondiyan, said it has taken its case to the court to have Tinubu declared ineligible to contest the February 25 presidential election.

In a chat with reporters in Abuja on Monday, Ologbodiyan said the PDP PCC had proceeded to the court to demand among other things, that Tinubu be declared “ineligible to contest the Presidential election by virtue of section 137 (1) (d) of the 1999 Constitution (as amended).”

He also disclosed that the PDP “is filing for accelerated hearing in this case in the interest of the nation.”

However, this platform reports that reacting to the development, a spokesperson for the APC Presidential Campaign Council (APC PCC), Femi Fani-Kayode, condemned the PDP’s move to seek Tinubu’s disqualification.

Fani-Kayode, who was featured on Channels TV’s Politics Today on Monday evening, described the claims as baseless.

The APC chieftain called the PDP’s case a smokescreen to distract people from the APC’s own case against the PDP presidential candidate, Atiku Abubakar, for alleged corruption.

He submitted that “This is a simple lie. Fallacious mendacity. Complete falsehood. He [Tinubu] was never convicted. The Americans themselves said that he was not indicted and neither was he convicted.

“Yet, they keep bleating like little children about these things. There’s no basis in reality in it. It’s a very simple thing. For us, this a civic duty.

“We need to be responsible and it is our duty to expose Atiku for what he really is and we will continue to do that. They have tried to respond by bringing all manner of insults, all manner of fake allegations without any credible evidence.

“If you have that kind of evidence, present it before the public and let us see. Then we will consider what you’re saying. So, then stop throwing bricks where you have nothing inside them to carry weight.”