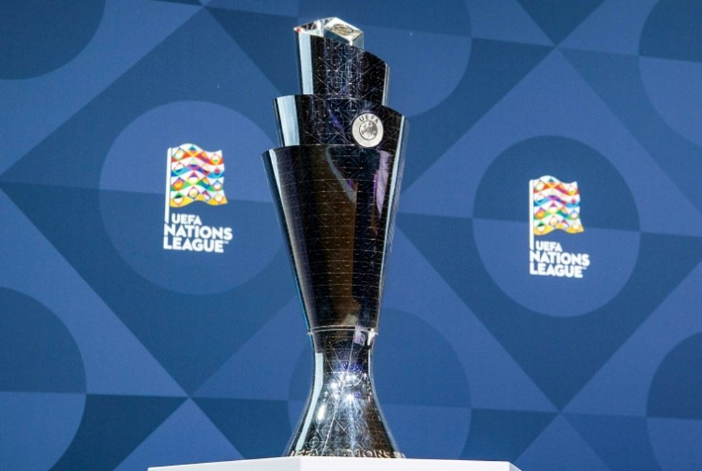 The European football governing body, UEFA, has announced the draws for the 2023 UEFA Nations League semi-finals.

The UEFA Nations League comprises leagues A to D. The league A being the elite league of the competition.

Only teams participating in the elite league A have the opportunity to play in the semi-finals of the competition which usually runs throughout a football season.

In the 2022-2023 football season, four teams from four groups in league A have already confirmed their places in the semis.

On Wednesday, January 25, 2022, UEFA announced the draw for the semis. This season, Netherlands and Croatia will face off in one of the semi-finals on June 14, 2023. The game will kick off at 19:45 at the De Kuip in the Netherlands.

The winners of the games will automatically meet in the final of the UEFA Nations League on June 18, 2022, with kick-off scheduled for 19:45 at Rotterdam’s Feijenoord Stadion.

While the losers of the semi-finals will clash in the third place of the competition also on June 18. The kickoff time is 14:00 at FC Twente Stadion in Enschede, Netherlands.

France, the reigning champions of the competition, could not make it to the semi-finals this year as they could not finish top of Group A.

Breaking: Kano residents stone a helicopter in President Buhari’s convoy during a visit to the state (video)