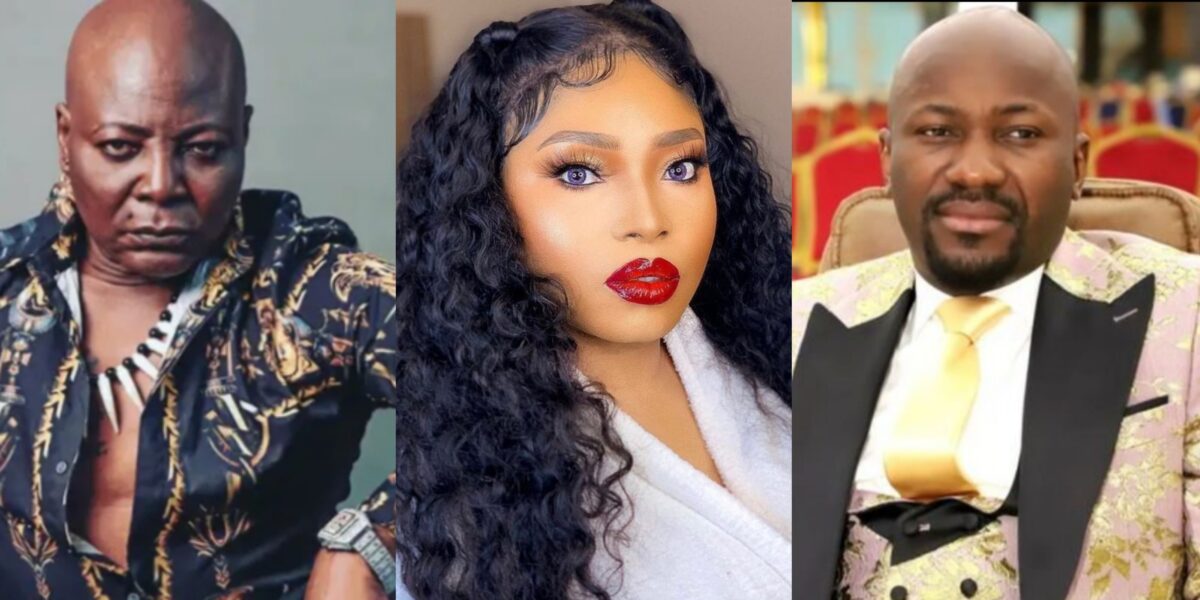 The legendary singer noted how the clergyman has been embroiled in several scandalous news over the years. Although, admitting that many Nigerian pastors are fraudulent or scumbags, he however, believes that Apostle Suleman is the only one who bears the brunt.

As such, he warned the controversial clergyman to be careful of the women around him. Charly Boy claimed to have had a bad dream about him where some women were trying to cut off his penis.