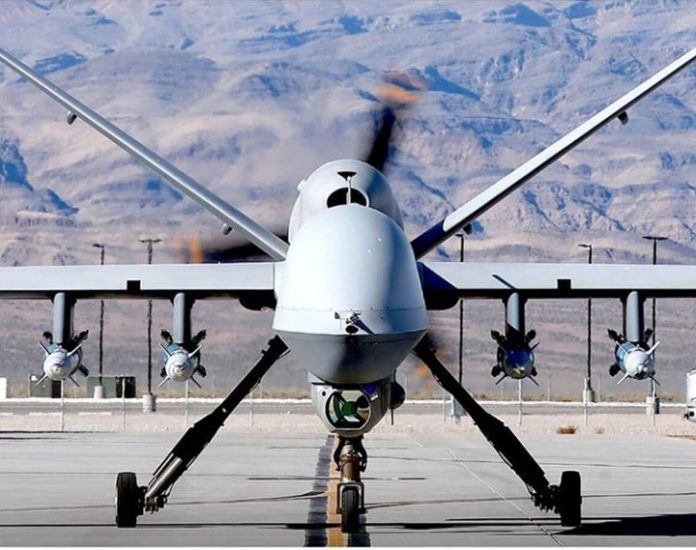 Secretary of State Mike Pompeo announced that the Trump administration had formally notified Congress of its intent to sell approximately $23 billion in advanced weaponry to the United Arab Emirates.

The top US diplomat made this announcement on Tuesday, November 10. He said that the proposed sales include up to 50 F-35 aircraft valued at $10.4 billion, up to 18 MQ-9B drones valued at nearly $3 billion, “and a package of air-to-air and air-to-ground munitions, valued at $10 billion.”

“This is in recognition of our deepening relationship and the UAE’s need for advanced defense capabilities to deter and defend itself against heightened threats from Iran,” Pompeo added.

The move to authorize the high-dollar sales to the UAE as Donald Trump’s presidency nears its end comes less than two months after the Gulf nation joined a US-brokered agreement to normalize relations with Israel.

“The UAE’s historic agreement to normalize relations with Israel under the Abraham Accords offers a once-in-a-generation opportunity to positively transform the region’s strategic landscape,” Pompeo said.

“The proposed sale will make the UAE even more capable and interoperable with U.S. partners in a manner fully consistent with America’s longstanding commitment to ensuring Israel’s Qualitative Military Edge.”