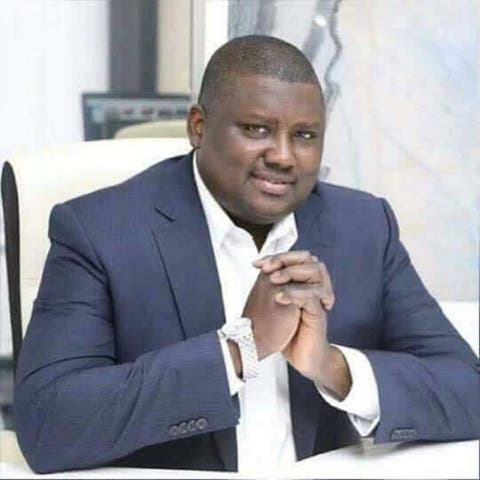 Federal High Court in Abuja, on Wednesday, ordered the arrest of former Chairman of the defunct Pension Reform Task Team, Abdulrasheed Maina, following his repeated failure to appear for continuation of his trial on money laundering charges.

The court, in a ruling by trial Justice Okon Abang, revoked the bail it earlier granted to the Defendant who is facing a 12-count criminal charge the Economic and Financial Crimes Commission, EFCC, preferred against him and a firm, Common Input Properties & Investment Limited.

Aside from directing security agencies to track down and arrest the erstwhile pension boss, the trial court, gave the anti-graft agency the nod to try him in absentia.

More so, the court fixed November 23 for the Senator representing Borno South, Ali Ndume, who stood surety for the Defendant, to show cause why he should not forfeit the N500million bail bond to the Federal Government.

The orders followed an application the EFCC made pursuant to sections 184 and 335(4) of the Administration of Criminal Justice Act, ACJA, 2015.

The court agreed with the EFCC that Maina’s absence from his trial on four successive dates, was without a cogent or verifiable evidence.

It will be recalled that Maina spent over seven months on remand at the Kuje Correctional Center before the court released on bail after Senator Ndume agreed to stand surety for him.