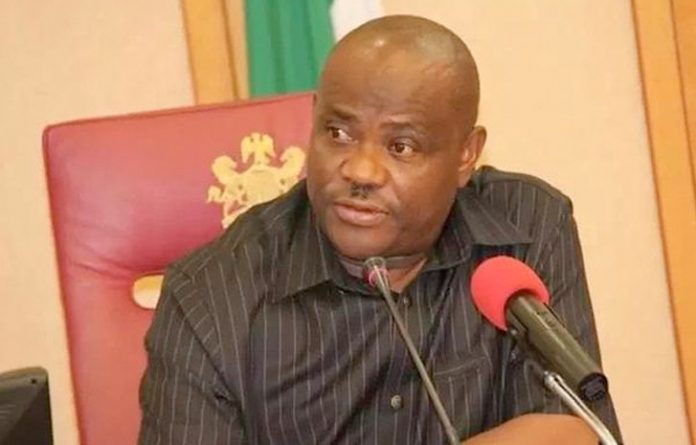 Governor Nyesom Wike has disclosed that another Governor who was elected on the platform of the Peoples Democratic Party (PDP) will also leave, days after Governor David Umahi of Ebonyi State defected to the All Progressives Congress (APC).

The Rivers state Governor who disclosed this in an interview on Channels Television on Wednesday November 18, declined giving the name of the governor or when he will leave the party.

“I can tell you, there is one PDP governor that will leave. The point is that these are the people who have been playing anti-party (politics). They will be romancing with the APC in the night and coming out to PDP in the day time.

Citing the 2019 victories PDP recorded over incumbent APC governors in Bauchi and Adamawa, he downplayed the impact of Umahi’s defection on future elections. He added that people attribute too much power to governors when the real power lies with the people.

“As I speak to you today, performance is what gives any party, assuming a ruling party in that state, an advantage to win a future election. It is not because you are the governor.” He said