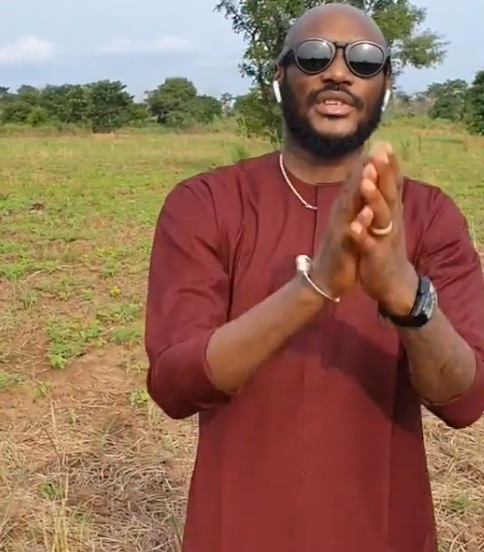 Music star, 2Face has shown off his massive farm land in Benue state which has been named “Innobia Farms”. 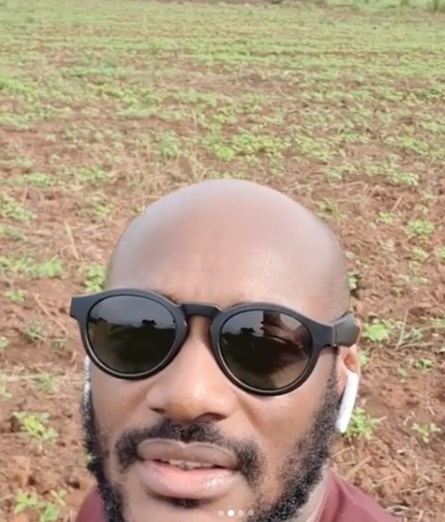 Sharing a video of the farm land on his instagram page, he described it as the beginning of another chapter and also revealed that his crops are growing nicely.

Crops growing healthy nicely. This is the beginning of another chapter .

Just In: IPMAN orders sale of petrol at N150 per litre