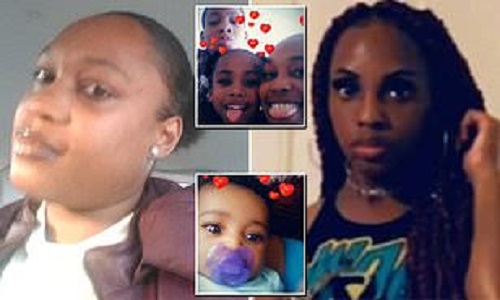 Police in Louisiana say a mentally ill mother shot and killed her four children, including an infant, and her neighbor before turning the gun on herself at an apartment complex.

Brown told news outlets on Friday that Tucker suffered from mental health issues and appeared to be going through a crisis. She had been seen waving a gun at the Parkwood Apartments in the days before the shootings.

Anteshia Logwood, 20, was shot and killed at the apartment complex shortly before 8pm on Thursday. Brown said Logwood had dismissed an irrational remark that Tucker had made, the Monroe News Star reported.

Tucker asked Logwood, ‘What are you laughing at?’ before fatally shooting the young woman in the chest, reported KNOE.

Brown said Tucker then returned to her apartment and shot her children. 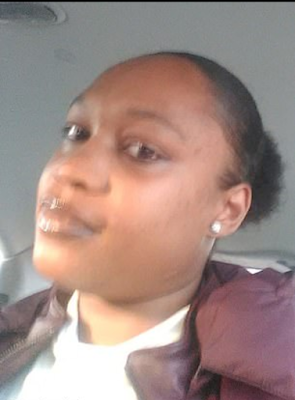 Police said the mother turned the gun on herself before officers responded to the scene.

‘After speaking with witnesses who were present over the past couple of days, Ms. Tucker was showing irrational behavior with the gun in hand, and no one felt the need to reach out to law enforcement or anyone of that nature to let us know she was showing irrational behavior and possessing a firearm,’ Brown told the News Star. ‘We could have responded and got her some help because that was a cry for help.’ 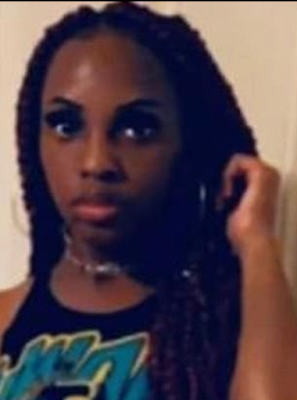 According to investigators, Tucker bought the gun legally just days before the shootings.

According to the description of a GoFundMe campaign launched by Logwood’s older brother, his sister would have turned 21 years old on Wednesday. 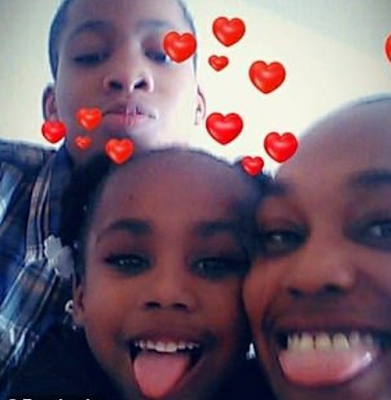 ‘Instead of planning for her birthday, we have to plan for a funeral,’ wrote Charles Logwood.

On her Facebook page, which has been dormant since late May, Tucker referred to herself as an ‘apostle’ and frequently shared religious messages and memes.

Peace of Niger Republic Must Matter To Nigeria –Buhari