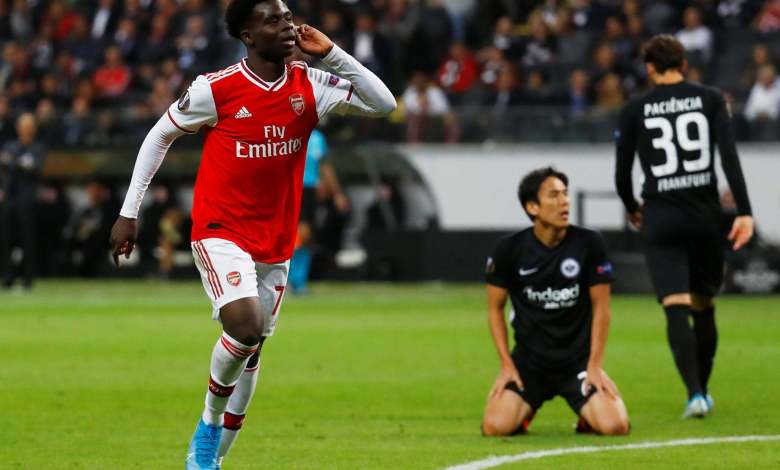 Arsenal came from a goal behind to draw 1-1 away at Benfica on Thursday evening, taking an away goal back to London for the second leg on February 25.

The two goals were separated by just two second half minutes in Lisbon, as Bukayo Sako cancelled out Pizzi’s opener.

Neither side were able to find a breakthrough in the first half, but Emile Smith Rowe gifted the hosts a chance after handling in a penalty area and picking up a yellow card.

Pizzi stepped up and, with a slight stutter in his run, he sent Berndt Leno the wrong way to finish coolly.

But the lead was short-lived and Arsenal levelled almost immediately. Cedric Soares got in on the right and squared for Sako to tap in. VAR checked the goal for offside, but after a delay it was allowed to stand.

Messi, Koeman at loggerhaeds over changes to Barcelona squad