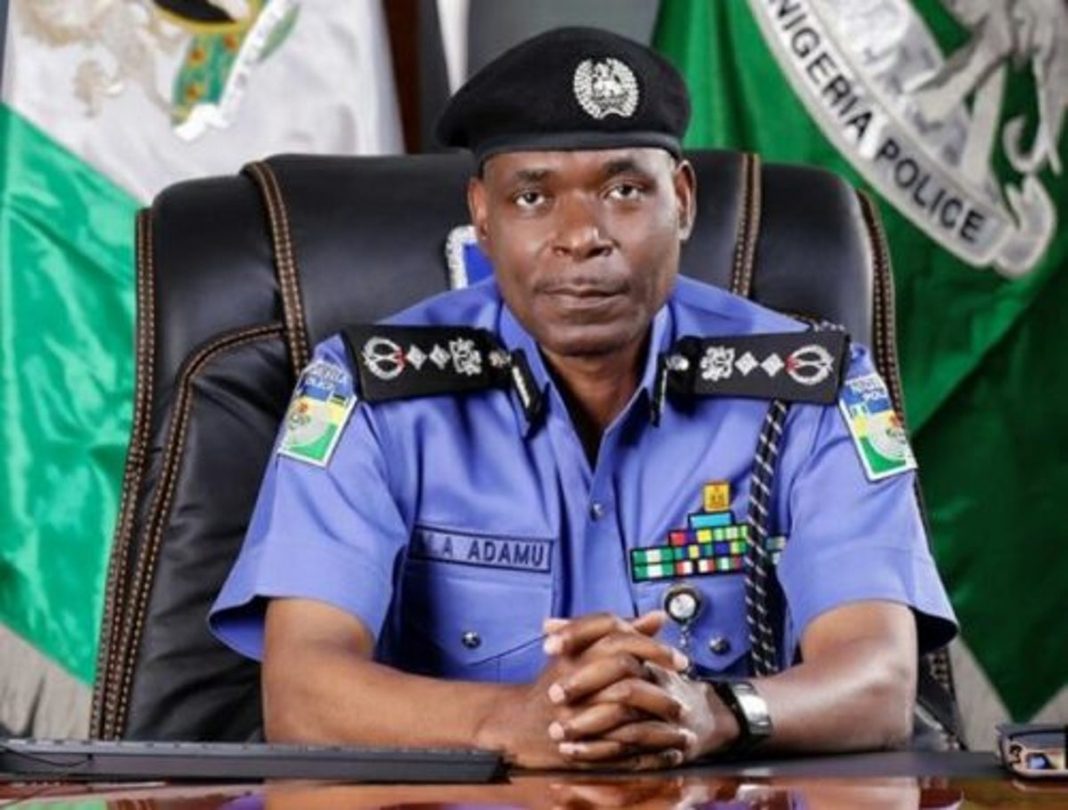 The Nigerian Police Force have now confirmed attack on one of its checkpoints in Cross-Rivers State.

CityNews Nigeria learnt that about six Policemen and a soldier are believed to have been killed by unknown gunmen who attacked numbers of checkpoints along the Obubra axis of the Calabar-Ikom highway on Tuesday night.

The Police Public Relations Officer, ASP Irene Ugbo confirmed the incident but argued that only two Policemen and a soldier were injured.

She said there have been a re-enforcement of security in the area and that there is a manhunt on the assailants who later abandoned their vehicle and ran into the bush when engaged in cross-fire gun battle.

The PPRO also argued that only two rifles of the Police were carted away by the assailants.

However, sources at Obubra local government area disclosed that the incident occurred “around 11.pm on Tuesday along Ofotura where 2 officers were shot and killed while another 4 officers were also killed at Oyadama checkpoint. The assailants were believed to have started from Nko axis of the highway attacking checkpoints into the Obubra axis. They drove in a commercial vehicle suspected to have been snatched for the operation and abandoned at the checkpoint where the Army cross gun firepower forced them to abandon it flee into the nearby bush.”

We further gathered that the assailants had attacked up to three checkpoints along the express road before meeting the checkpoint mounted by the Army. “It was the Army who overpowered them and they fled into the bush. One Army man who was seriously injured is believed to have died but four Police were shot dead, their rifles taken and many of them with injuries are receiving medical attention this morning,” our sources said.

This attack is coming barely one week after four Policemen were shot dead by unknown gunmen at a checkpoint along Idundu road in the outskirts of Calabar municipality. The joint security taskforce in Cross River State for which the Police is part, called Operations Akpakwu have recorded a good number of fates storming kidnappers den, apprehending cultists, robbers among others.

After the attack on the four policemen at Idundu, the Commissioner of Police CP Sikiru Akande noted that the aim was to dampen the efforts of policemen but the hoodlums will not succeed. “We will strike back. And we will get all of them.” As at the time of this report, a joint security manhunt by the Police and the military is reported to be on around the bush and forest area in Obubra where the assailants ran into.