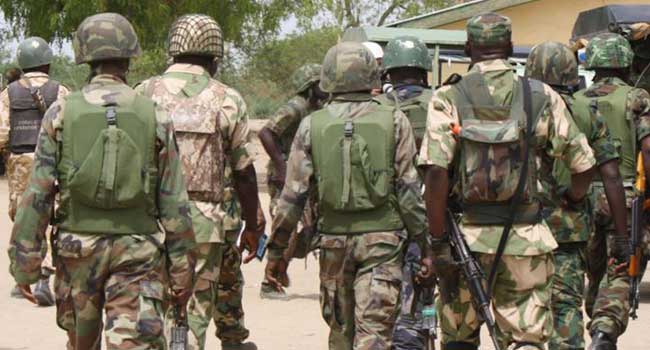 Nigerian soldiers at Bassa village in Ardo-Kola Local Government Area of Taraba State on Friday morning were reported to have killed five persons returning from a wedding ceremony.

The victims identified as Abdulkadir Bello, Tukur Bello, Philip Yakubu, Habu Yarima and Ya’u Misa, were returning from a wedding ceremony in Garin-Baka around midnight on motorcycles when the soldiers on patrol allegedly opened fire on them. 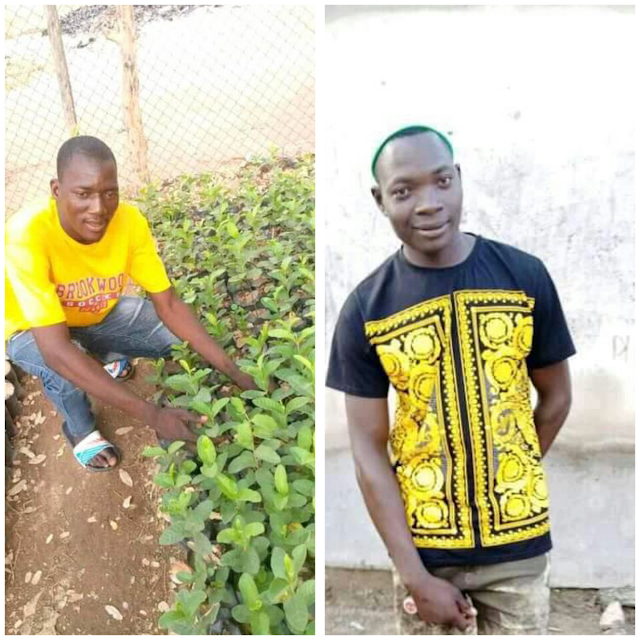 One of the youth, Isah Umar, who escaped, said he and his friends riding on motorcycles back to their village, Basa, ran into the soldiers who, on sighting the convoy of their motorcycles, opened fire on them.

According to him, he escaped into the bush, but his friend, Habu Yarima, who conveyed him on his motorcycle was not lucky, as he was hit by a bullet and died instantly.

Parents of the victims, who besieged the mortuary of Federal Medical Centre, Jalingo told reporters that their children were murdered in cold blood. Bello Aliyu Jen, a father whose two sons were killed, said: “We need justice. The army must account for the gruesome murder of our innocent children.” 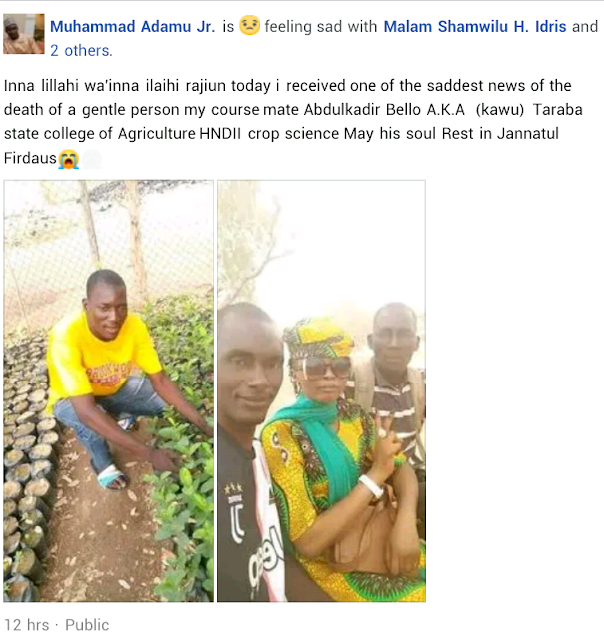 The Police Public Relations Officer of Taraba Command, David Misal, said he was yet to receive details of the case and the army authorities could not be reached for comments as of the time of this report.