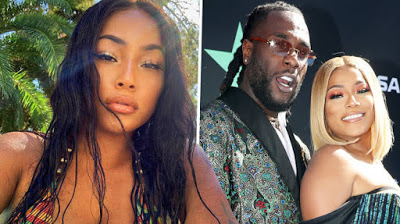 It appears that all top singers are losing the girls they have openly declared their love for.

Anyway, it seems all is not well in the camp of the two singers now as Ms Stef has gone a step further to delete all her boyfriend’s pictures from her Instagram page. 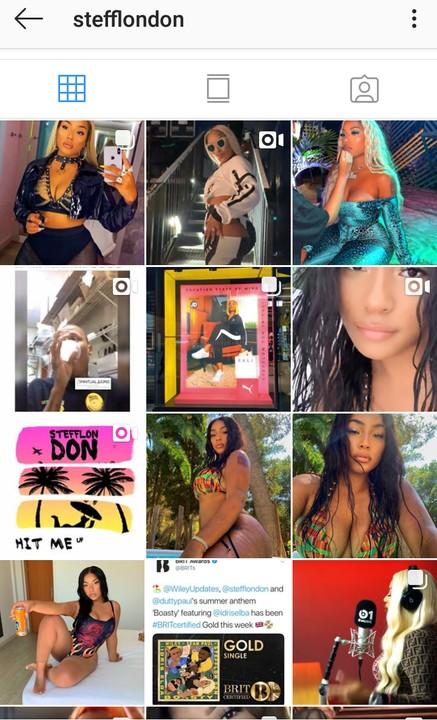 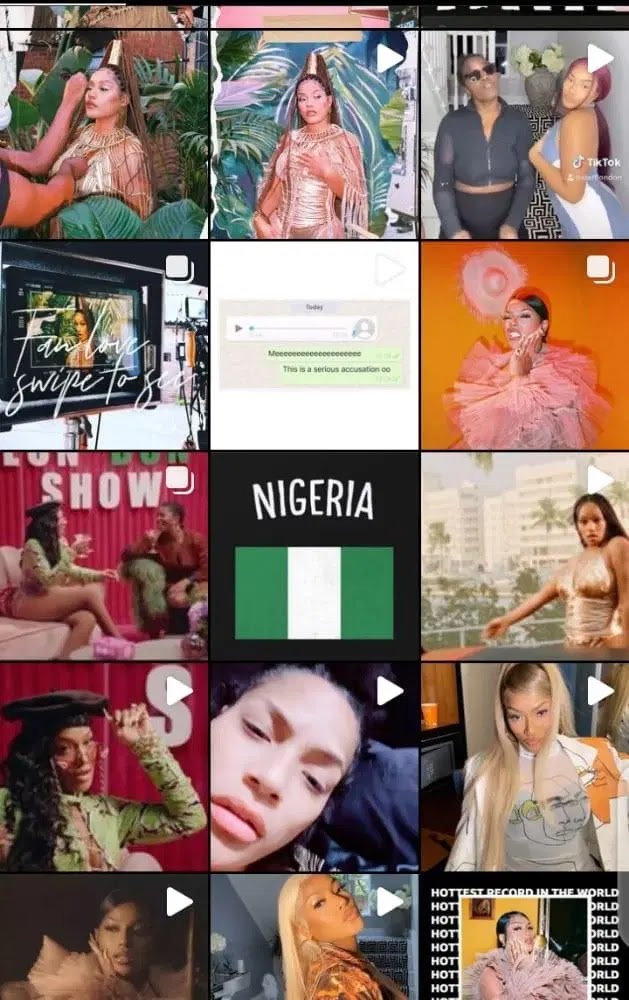 READ ALSO:   What BBNaija's Dorathy Bachor Said About Getting Her Bra Size