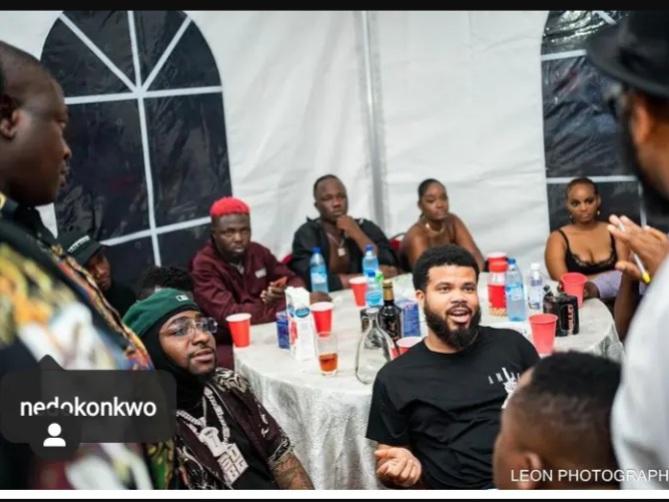 Photos:  How Davido and crew stormed Anambra in style

Recent photos have emerged of how Nigerian music star and the CEO of Davido’s World Music (DMW), David Adeleke, popularly known as Davido and his 30 Billion Gang (crew) stormed Anambra State over the weekend, April 2021. 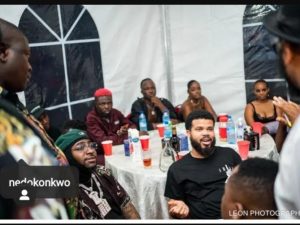 The music star was seen seated over a table filled with drinks and other goodies, along with his ever supportive and loyal crew, which include his famous manager, Asa Asika.

It was his manager who took to his verified Instagram page last night, April 5, 2021 to share a couple of beautiful photos from their trip to Onitsha, Anambra State, Nigeria. They were in the commercial city of the State for an event, though the details of the event were neither revealed by Davido nor by his manager, Asa Asika. 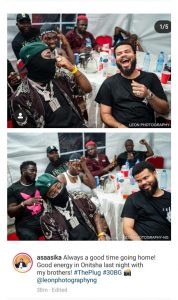