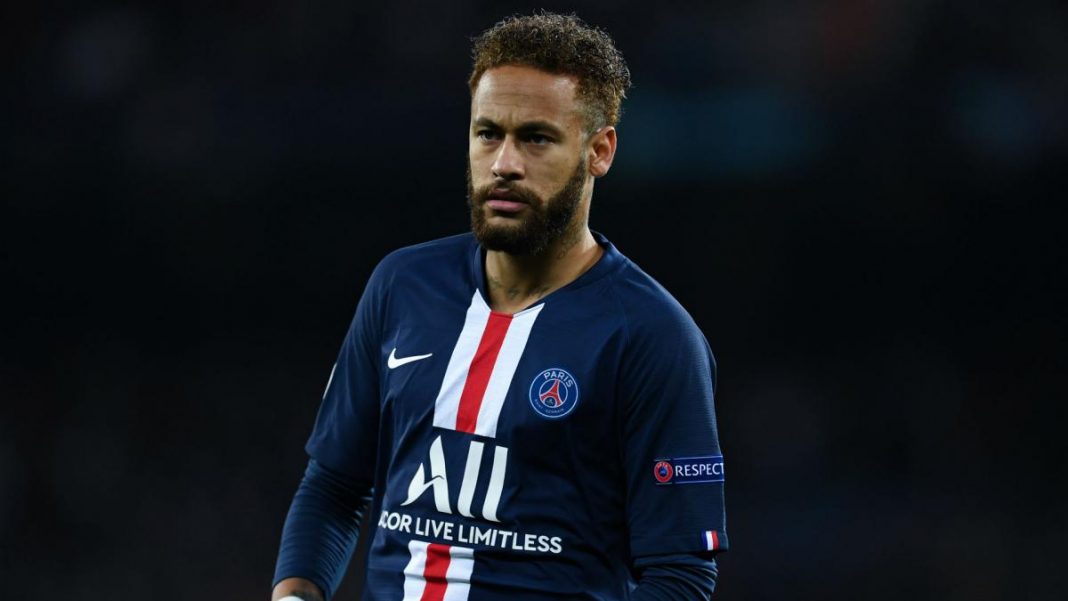 This means the Brazilian international will not feature for PSG when they tackle Strasbourg this weekend and Saint-Etienne on April 18, the Ligue de Football Professionnel (LFP) has announced.

Neymar was sent off during PSG’s 1-0 home defeat following an altercation with Lille defender, Tiago Djalo, who was also dismissed.

Neymar and Djalo were given three-match bans, but with one of those games suspended.

PSG’s defeat against Lille means Mauricio Pochettino’s men are now three points behind Christophe Galtier’s side on the Ligue 1 table.

Rapper,Drake breaks Madonna’s record for most US Top 10 hits

Naira Marley gets another town pad in Lagos (photos)