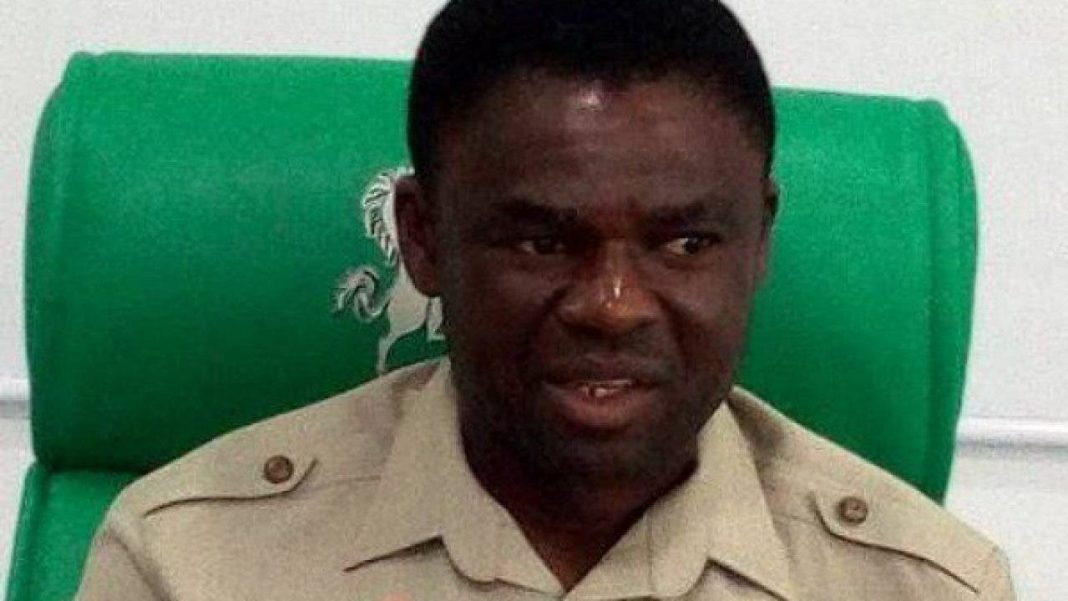 Edo had hinted on Wednesday’s night it might be forced to discontinue the almost one-week old NSF due to paucity of funds.

It alleged the Federal government through the Ministry of Youth & Sports Development was yet to release its counter funding for the games.

Addressing journalists inside the media centre at the Samuel Ogbemudia Stadium, Shuaibu said the decision to shut down the LOC and MOC offices was because the state can no longer foot the bill of the NSF without the financial of the Federal government.