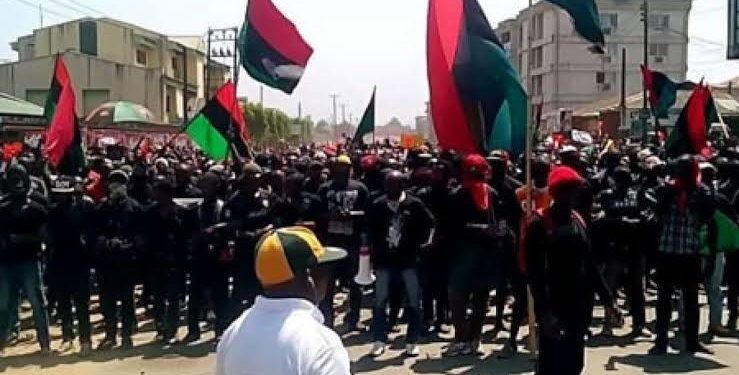 IPOB has now reacted to the the killing of Ahmed Gulak.

The proscribed Indigenous People of Biafra (IPOB) has denied any involvement in the killing of the former political adviser to ex-President Goodluck Jonathan, Ahmed Gulak.

CityNews recalls Gulak was shot dead by unknown gunmen in Owerri, Imo State on Saturday while he was on his way to Abuja from Owerri.

Explaining details of how Gulak was killed, the Imo State Police Public Relations Officer, SP Bala Elkana in a statement on Sunday said Gulak didn’t inform the Police or any other sister security agency of his movement.

Elkana added that the cab driver who took the politician to the airport avoided the normal route where they were attacked by six armed bandits,CityNews reports.

However, some quarters are insinuating that IPOB is responsible for the killing of the top Northern politician but the group has now issued a denial.

IPOB also accused Imo State Governor, Hope Uzodinma, and the All Progressives Congress (APC) of knowing the circumstances behind the killing.

“The Nigeria intelligence community has shown how unprofessional they are, today is not sit-at-home. People are going to church and this was why he shifted the date to tomorrow. This is political assassination; we are not in the same party with Gulak.”

“Uzodinma and APC knows about Gulak’s death, we do not know anything about his movement, talk more of him being in the state. Nigerians believe this because they hate IPOB, Biafra.”