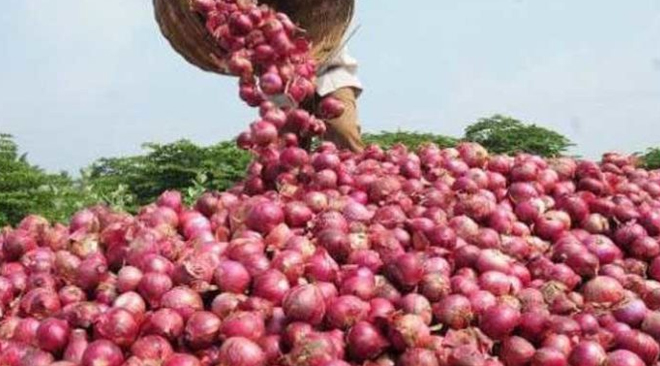 Onion suppliers have stopped supply of onions to South East.

The Onion Producers and Marketers Association of Nigeria (OMPAN) has suspended the supply of onions to the South Eastern part of Nigeria,CityNews Nigeria reports.

This online news platform understands that the onion suppliers disclosed its decision to stop supply of onions to the South East on Wednesday, June 2.

CityNews Nigeria reports that the OMPAN National President, Isah Aliyu, who made the announcement, added that the move was necessary due to the rising insecurity in the South-East.

OMPAN National President explained that the association made the decision due to a recent hijack of trucks loaded with onions belonging to two of their members by armed men suspected to be members of the Indigenous People of Biafra (IPOB), a pro-Biafra group in Nigeria.

Meanwhile, CityNews Nigeria reports that the decision to stop the supply of onions to the South East by the onions suppliers is coming at a time South East is engulfed in crisis as security agents battle with suspected members of the IPOB.

Photos: Kaduna returns humans hiding behind rams inside lorries to sneak into state