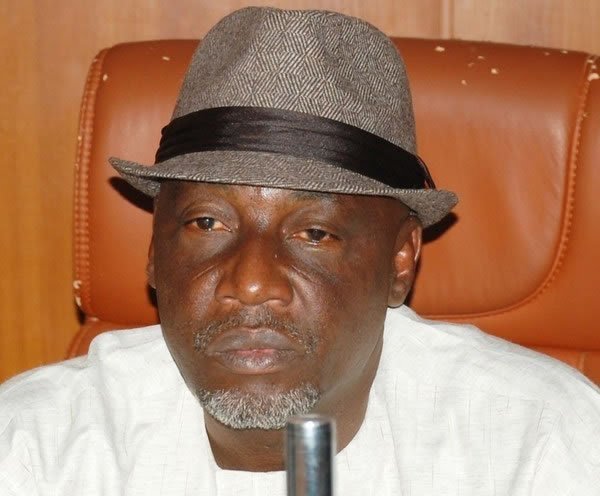 The lawmaker representing Benue South Senatorial District, Senator Abba Moro, has called on security agencies in the country to, as a matter of urgency, intervene in the killings of natives by suspected herdsmen in four communities in the area.

The lawmaker made the plea during plenary on Wednesday after raising a point of order to draw the attention of the upper chamber to recent killings in Ado Local Government Area.

He described it as “a violent rising wave of Fulani herdsmen attacks in the Benue South Senatorial District of Benue State”.

He said, “The menace has spread like wildfire which poses a great threat to the continued peaceful existence of communities in Benue South Region.”

He said the assailants were heavily armed and that over 100 natives were gruesomely murdered with several victims lying critically ill in different places of treatment.

He said, “Sadly, note again that there have been recurring terror attacks on farmers and natives of the Benue South Senatorial District over the years by these herders, which attacks have been perpetually carried out with impunity with no suspect arrested by relevant agencies or operatives for proper action.

“One of such attacks again occurred in Odoke and Ezza/Effium communities of same Ado Local Government Area which resulted in people fleeing their homes to neighbouring communities and consequently the establishment of Internally Displaced Persons’ camps at Igumale and Apa-Ugogzu of the Senatorial District in fear of further attacks.

“Worried that as at the time being, no cogent intervention or panacea to tackling this ugly trend of Fulani herdsmen attacks on Benue South Constituents has come out from any quarter at any level whatsoever.”

2023: Tinubu Henchmen Flag Off Presidential Campaign On His Behalf

Tribute:Photos and Videos from the night of Tribute held for late Ibidun Ajayi-Ighodalo